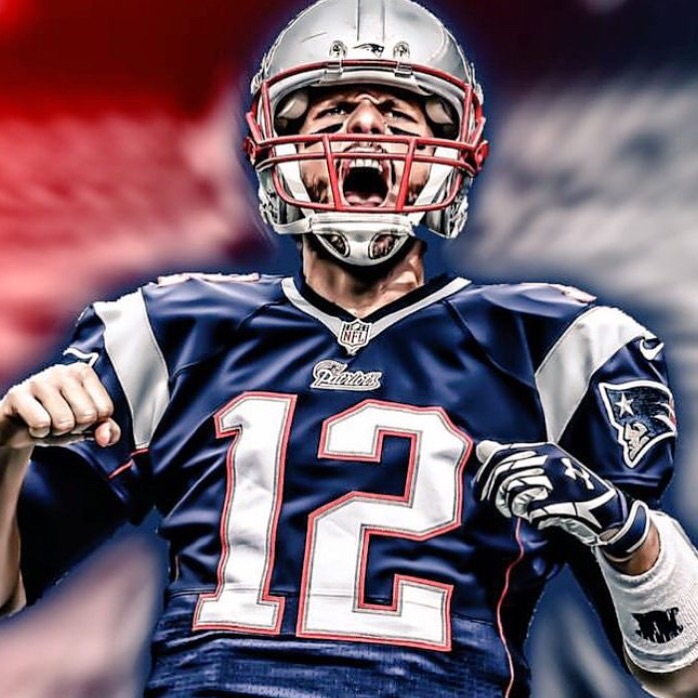 sharply rebuked the National Football League Thursday as he freed Patriots quarterback Tom Brady from a four-game suspension that had overshadowed his fourth Super Bowl title and hung over his legacy like black bunting.

With the suspension vacated, Brady is poised to lead the Patriots next Thursday night when they commemorate their Super Bowl victory and open the 2015 season against the Pittsburgh Steelers at Gillette Stadium.

But how he reclaims his golden reputation remains in question. The process began with the Patriots tweeting an image of Brady joyfully shouting and pumping his fist during the Super Bowl.

Brady’s status for the season opener had been in doubt until Judge Richard M. Berman overturned his suspension for allegedly conspiring to improperly underinflate footballs in the AFC Championship game against the Indianapolis Colts Jan. 18 and trying to cover up the scheme.