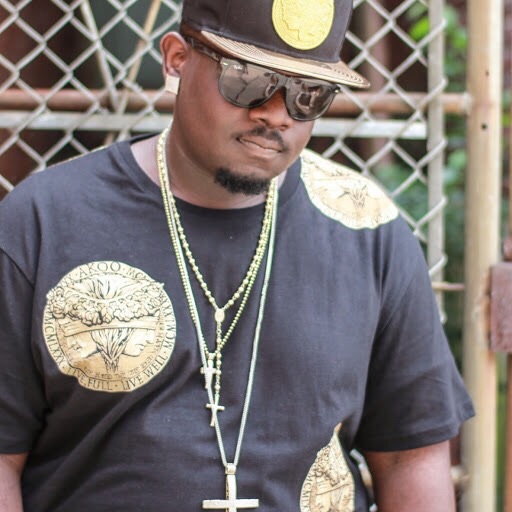 Entrepreneurship is no longer reserved for formal business executives and proficient employees. The traditional career path of young African American adults solely pursuing opportunities within established corporation are transitioning. Instead, today’s entrepreneurs are creating their own possibilities. Opportunities to develop innovative brands and styles that relates to the generation of today.

One particular entrepreneur, is 23 years old Aaron Moore who’s taken the step to ensure his musical talent is done on his terms. He started writing rhymes at the age 14, and once he became an adult he pursued a career in rapping. His rhymes sustain the social and economic hardship African American men face when striving to be a self-made man on the Southside of Chicago. To him, rapping constitute self-expression of one’s reality and standing against power struggles seen in black artists who don’t own the right copyrights to their music.

That is why, Aaron, whose rap name is Kash Ma$arri, dominated his music career when he registered his trademark “Get Money Boys Elite” (or G.M.B. Elite) when he was 20 years old. Ownership is an important tool worth investing in as an entrepreneur, according to U.S. Patent and Trademark Office it protects the intellectual property rights of both artistic and commercial creations. However Aaron’s viewpoint followed the notion: he could either lead or follow. “I wanted to be my own boss, I knew at young age that I didn’t want to work for nobody but myself,” said Aaron.

As a way to distinguish his identity from other rap artists, Aaron inserted the dollar symbol and the letter “k” to prompt the question: What does his name mean? The name Ma$ari stems from Arabic term “massari” which means money. The letter “K” was an additive craft to Aaron’s play on words. Essential his name means “cash money”, but it is not in any way affiliated with multi-billion dollar record label Cash Money Records. Instead it’s a focal message to Aaron on what it will take to build his business as an entrepreneur.

According to a Black Enterprise article written by Carolyn Brown, the process of registering a trademark is inexpensive and never expires. This inexpensive legalization lead Aaron to secure his trademark from copycats or cyber squatters illegally using an identical trademark to gain income. Entrepreneurship in young black men is nothing new but the growth in numbers is always refreshing. Seeing the numerous ways these men design avenues in business stems from their livelihood and the quest for limitless success.

“My lyrics come from personal experiences and situations people can relate too,” notes Aaron.

When ask on his success plan as a rapper, Aaron persona is aspiring yet realistic in analyzing his long term goals with music. In efforts to stay relevant in the years to come his has crafted his label as a multimedia company that accepts poets, singers, and various artists who possesses an array of talent. To further enhance his exposure to the public Aaron partners with other entrepreneurial companies like Swayze Records and The Masarri Group. These groups specialize in branding, audio management, and publishing underground artists.

In his efforts, Aaron hopes to inspire other musicians to stay positive and raw to the artistry because most audiences are already orchestrated to hype one performer more than another. Aaron has witness how crowds disperse after the person they came to see has performed. “One performer will have 20 people with them and once that performer is done those 20 people leave right along with him/her.” Nevertheless, Aaron continues to push forward with his business. He is in the process of dropping his first mixtape by next year. If you want to see what else this young entrepreneur is up to visit his website at www.kashmasarri.com.