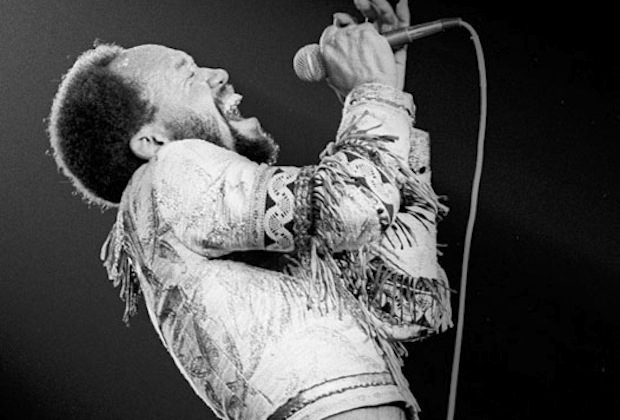 “Every man has a place, in his heart there’s space and the world can’t erase his fantasies”-Maurice White

On February 4th 2016 the world lost a pioneer of the soul, funk, and r&b industry. The 74-year-old legend died from the effects of Parkinson’s Disease at his home in Los Angeles, Cali. White also known as “Reese” was one of the original founders of the musical group Earth, Wind, & Fire. He was the group’s main songwriter, record producer and co-lead singer with Philip Bailey. Through his musical career White was nominated for 21 Grammys and of those he acquired seven. In addition to his Grammys he also won four American Music Awards, The BET lifetime Achievement Award, ASCAP’s Rhythm and Soul Award. He also won three NAACP Image Awards, A Star on the Hollywood Walk of Fame and he was inducted into the Rock and Roll Hall of Fame in 2000. White was an innovator and had a great impact on the music industry as a whole. Though the world has lost a great musician and legend. White can peacefully rest with a smile from his lips and say, “I am Free, Yes I am free and I am on my way.”