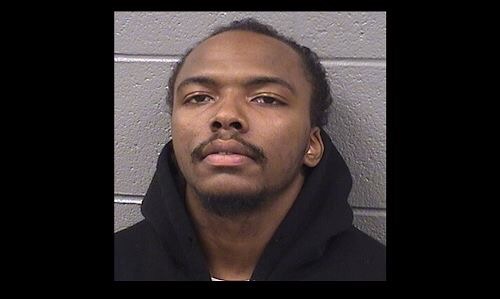 Chicago police have identified the killer of a 9-year-old boy.

22-year-old Dwright Boone-Doty has been charged with first-degree murder charges in the death of Tyshawn Lee.

Boone-Doty has been charged with five felony offenses in connection with three separate cases, including the murder of Lee.

Boone Doty is also charged with Unlawful Delivery of an Illegal Firearm in an unrelated case.

The Violence Must Go, Chicago By: @parisxraymond
3 Chicago cops recovering after shootout that left suspect dead