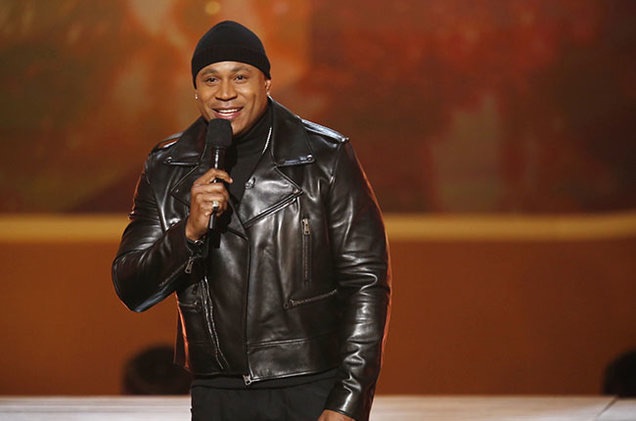 After going on a now-deleted Twitter rant, LL Cool J announced Monday (March 14) that he is retiring from music, only to then unretire and announce a new album.

“Today I officially retired from music,” he initially wrote. “Thank you for the love.” However, just before 8 p.m. ET, the rapper came back on Twitter and announced that he is “officially coming out of retirement” and is “starting a new album.” Given LL Cool J’s propensity to tweet then delete today, it is unclear whether the rapper is actually heading to the studio to record an album, but if so, he promises to “massacre the rap game.”