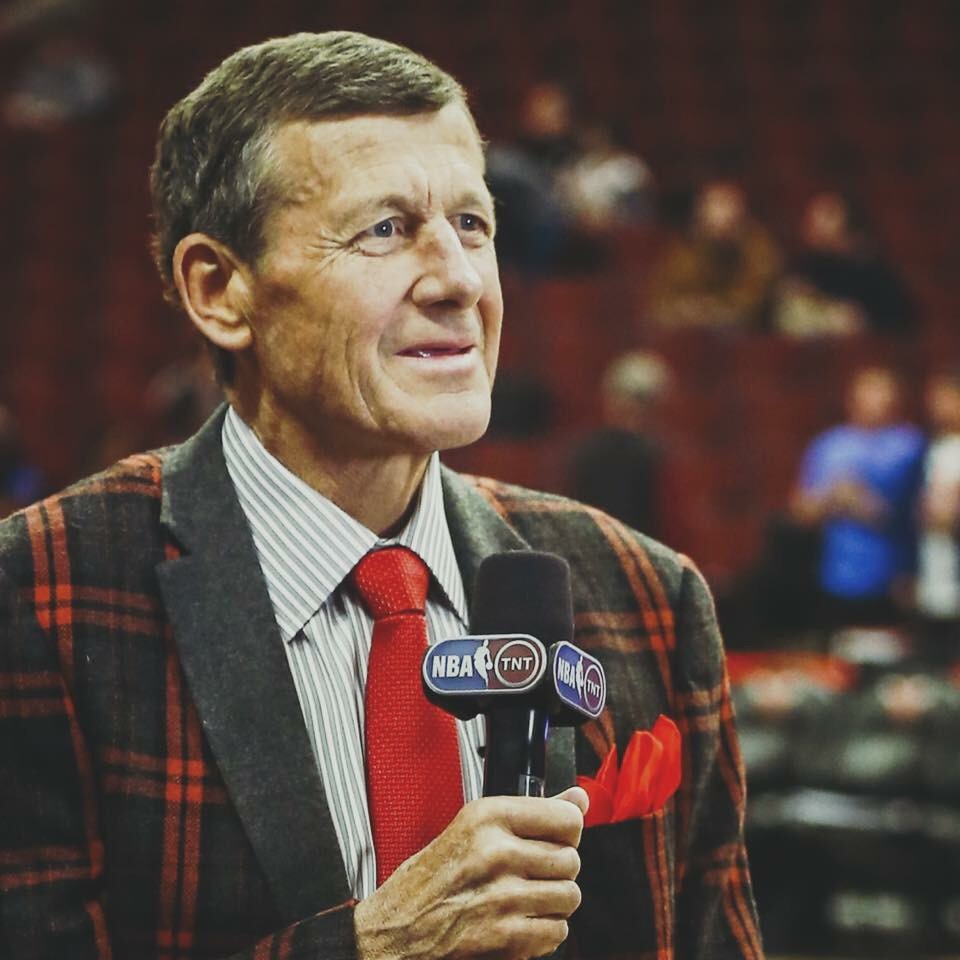 After announcing his cancer is no longer in remission, doctors say legendary sideline reporter Craig Sager has just 3-6 months to live.

Sager, 64, was first diagnosed with leukemia in April 2014 and the disease returned in March 2015, forcing him to take the rest of the season off. After a bone marrow transplant in July, Sager returned to TNT for the first game of the 2015–16 season.

Chicago’s Curie Crowned As Class 4A Illlinois HS State Champs
After being shot Two Years ago, Tyquone Greer is ready for Division I Hoops