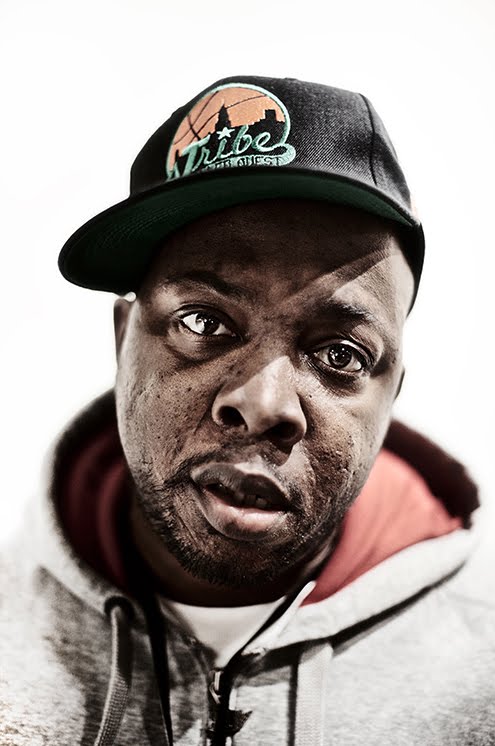 His real name was Malik Taylor, and he grew up in the St. Albans section of Queens. He also went by the nickname “Five Foot Assassin” and “The Five Footer,” as he was only 5-feet, 3 inches tall.

Taylor’s cause of death has not been announced, but Rolling Stones reported that he has had health issues for years, and even had a kidney transplant in 2008 as a result of his battle with diabetes.