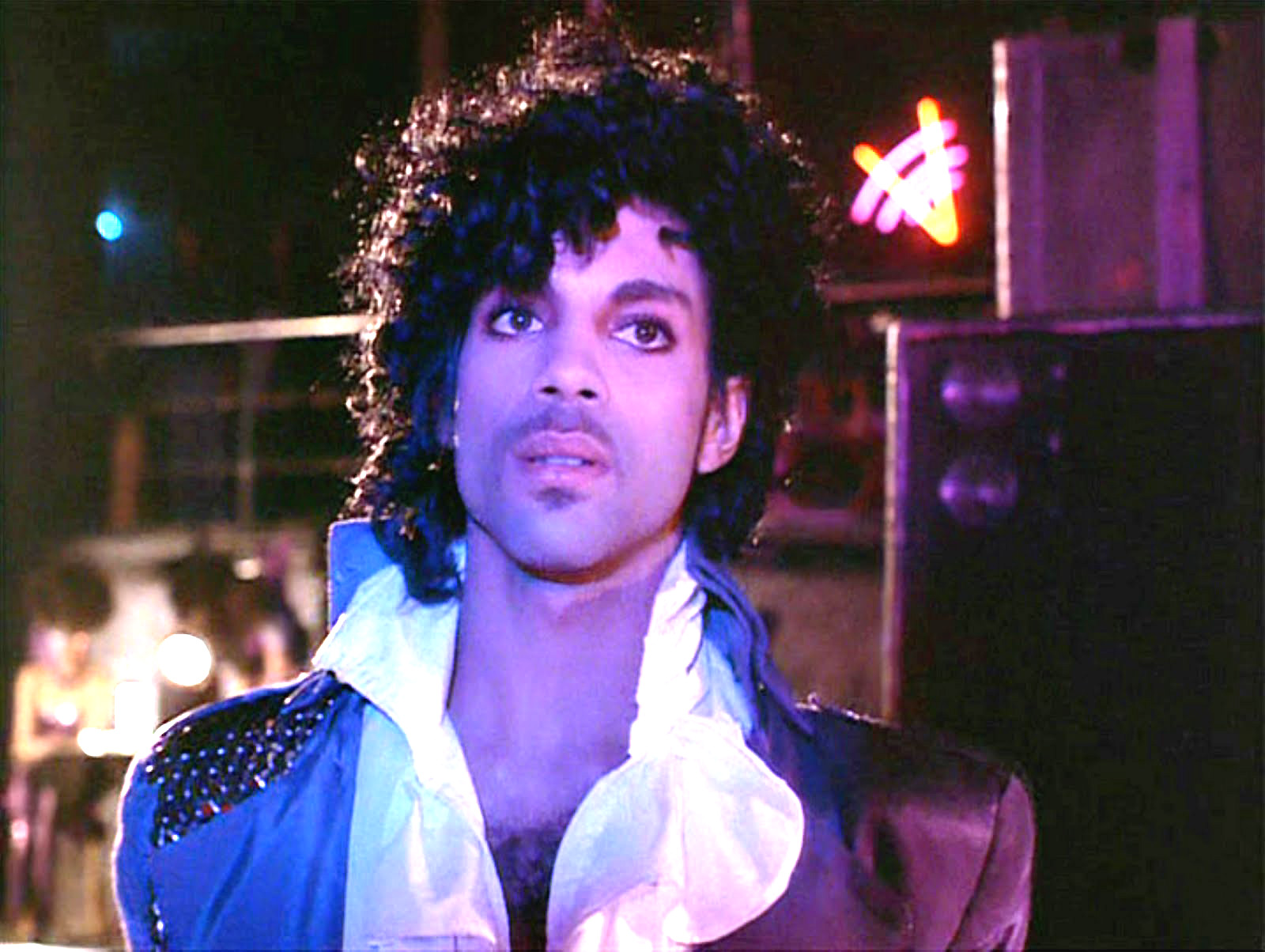 Prince Rogers Nelson, 57, died Thursday after he was found unresponsive in an elevator at his studios in Chanhassen, Minnesota.

Paramedics tried to perform CPR but were unable to revive him, authorities said. He was pronounced dead at 10:07 a.m., less than 30 minutes after sheriff’s deputies responded to a medical call at the scene.

An outpouring of grief followed as fans paid tribute to the singer who masterfully blended rock, R&B, jazz, funk and pop.