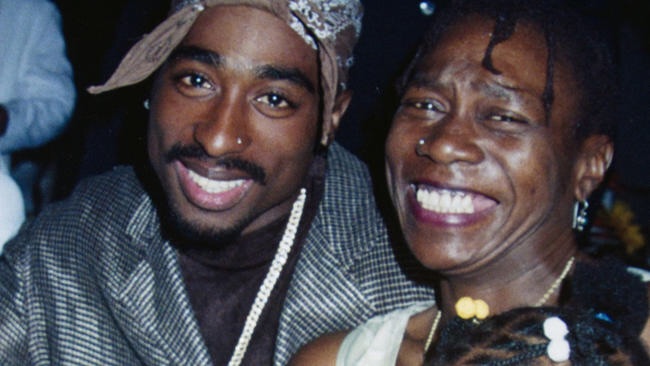 Shakur Davis, mother of late rap legend Tupac Shakur who was the subject of one of his most iconic songs and who oversaw his posthumous legacy, has died. She was 69 years old.

Marin County deputies responded to Shakur’s home in Sausalito, Calif., Monday night after she suffered a possible cardiac arrest, the sheriff’s office said Tuesday morning. She was taken to a local hospital and died just before 10:30 p.m.