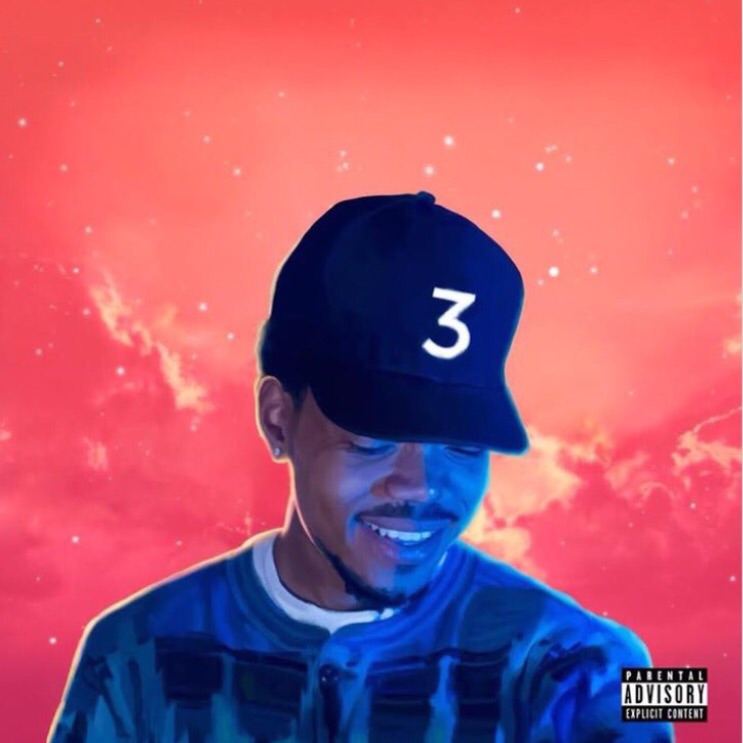 A petition has been started by Max Krasowitz, a true fan of Chance The Rapper to help the independent hip hop artist in his goals of achieving a Grammy award. The petition which already at 20,000 plus signature will be sent to the Natioba Academy of Recording Arts and Sciences, which requires artist to sell their body of work in order to be eliable to when the award.

“It’s obvious that these artists are making their music more accessible to people who deserve it even if they can’t afford it, as well as decreasing pirating and illegally downloading music. “Not all artists should be forced to release their music for free, but the ones who do should not be punished for doing so. If you would like to discuss this issue further please contact me @krazo05 on Twitter. “

These remarks was provided by Krasowitz. This petition has taking over social media just days before Chance The Rapper releases his highly anticipated third mixtape titled “Chance 3”. As mentioned in his iconic verse on Kanye West’s Ultralight beam, “I heard you had to sell it to win a Grammy,” but if we know chance “selling” out is not an option. So we know we can expect some hard free BARS.

Below is a link to the petition: