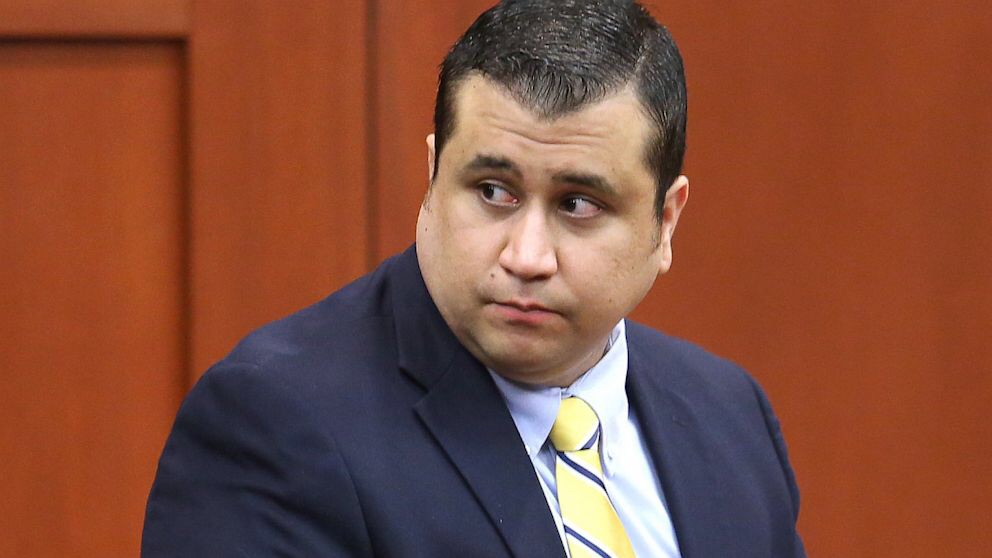 Zimmerman alleged that Martin was acting suspiciously and wearing a ‘hoodie,’ a hooded sweatshirt, that he refused to remove. Zimmerman called the police from his car but before they arrived, Martin was shot and killed. Zimmerman claimed he was acting in self-defense after Martin attacked him, an allegation that was never able to be confirmed.

The gun used to kill Trayvon Martin, a young black teenager who was shot in Florida, is being auctioned at a starting bid of $5,000. Zimmerman has listed the Kel-Tec PF-9 9mm on a gun broker website.

“The firearm for sale is the firearm that was used to defend my life and end the brutal attack from Trayvon Martin on 2/26/2012,” says Zimmerman, in the description.