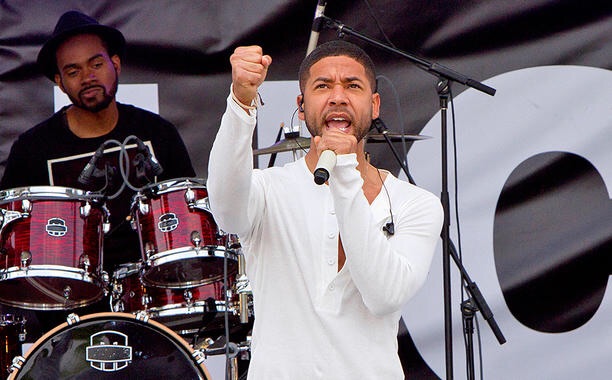 Jussie Smollett, the actor and singer who plays the beloved Jamal Lyon on Fox’s hit “Empire,” hinted at his exit from the show in a tweet Thursday, a day after the character stepped in front of a bullet meant for his dad Lucious.

I've thoroughly enjoyed my time w/ @EmpireFOX. I love you all. Truth. Time 2 make a record & some movies. #Empire 🌹 pic.twitter.com/xeCONIhAlE

Could this really be the end of Smollett run on Fox’s Empire? If so will Fox replace him or will his death be announced in the season finale. Question that needs answer, and will keep the fans on their toes until the answers are received.