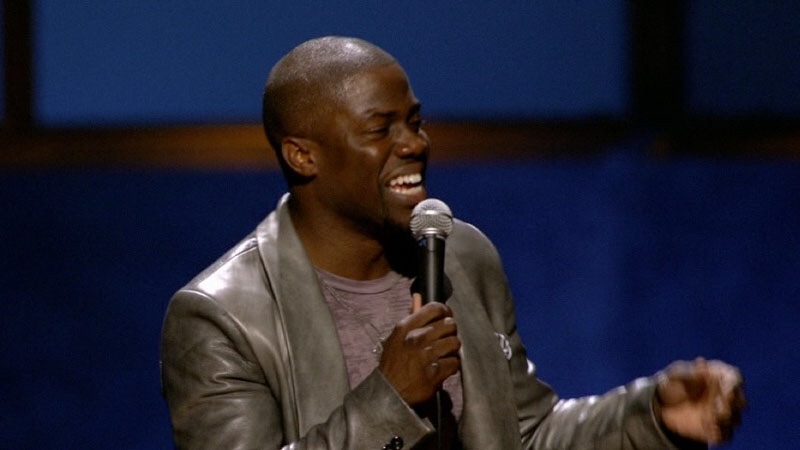 Comedian and movie star Kevin Hart will perform at Jokes and Notes on Sunday in a one-night-only stand-up performance.

Hart is currently shooting an upcoming Comedy Central series titled “Hart of the City,” about burgeoning regional comedy scenes, as well as a stand-up docuseries.

The 21-and-over show is set for 8 p.m. at the South Side comedy club, and tickets will be available at the door on a first-come-first-serve basis