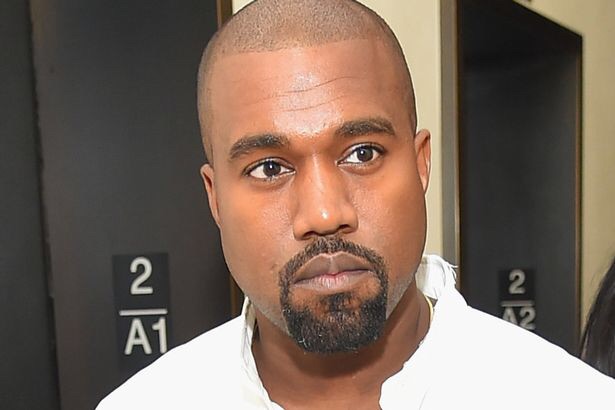 Kanye West delivered a monologue during the Ellen DeGeneres talk show on Thursday. The segment touched on West’s upbringing, mannerisms and his dreams.

“It’s like the “Pursuit of Happiness,” it’s like you’re trying to sell this bone density machine or something, you know in that movie. I feel that if I had more resources, I could help more people. I have ideas that can make the human race’s existence within our hundred years — better,” he said. “(Forget) what the whatever perception you have of me, starting with the truth, started with what everyone’s thinking, start there”

Though he did admit his plea for $53 million dollars from Mark Zuckerberg should have gone on Facebook, not Twitter. Zuckerberg, after all, is the CEO of Facebook.

In addition to speaking with the Obama’s about clothing, his desire to collaborate with Payless on a shoe line to end bullying and his thoughts on #OscarsSoWhite, West also said he was raised to care about people.

“My dad lived in homeless shelters less than five years ago, to find out … he’s a psych major,” he said. “”My mom was the first black female chair of the English department of the Chicago State University. I was raised to do something, to make a difference.”