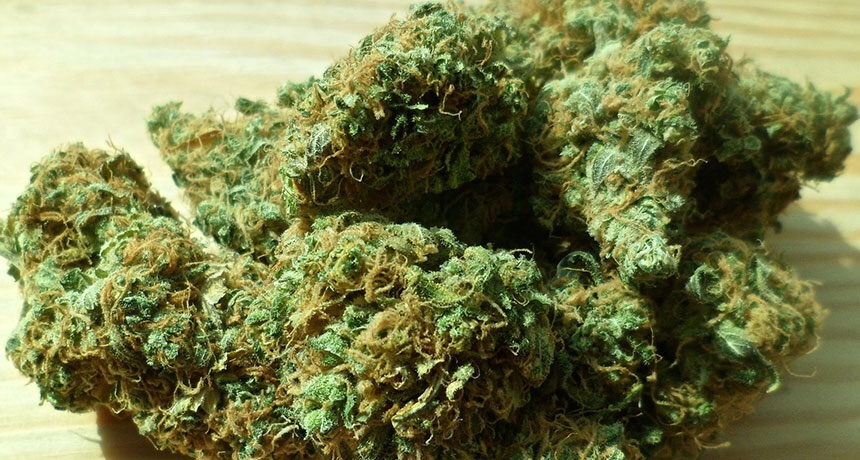 its victory in the Senate last month, SB 2228 passed the House of Representatives on another strong vote of 64-50 and is now on its way to the governor’s desk. This bill would remove criminal penalties for the possession of a small amount of marijuana and replace them with a fine.

Sen. Heather Steans’ bill, sponsored by Rep. Kelly Cassidy in the House, would remove the possibility of arrest, jail, and a harmful criminal record for people in possession of a small amount of marijuana. While not ideal, these changes would vastly improve current law by replacing criminal penalties with a fine of between $100 and $200 for possession of up to 10 grams.

The bill also makes improvements to current DUI laws, which today can lead to unimpaired drivers being considered under the influence weeks after consuming cannabis. SB 2228 mirrors another bill presented earlier this year by Rep. Kelly Cassidy.

The bill reflects changes made by Gov. Bruce Rauner to a similar bill last year, so we expect he will sign this year’s legislation.

If you were arrested for possessing a small amount of marijuana and suffered consequences, or if you are a supportive law enforcement official, clergy member, or medical professional, please let us know at state@mpp.org. Please include your address or nine-digit zip code so we can find out who your lawmakers are.