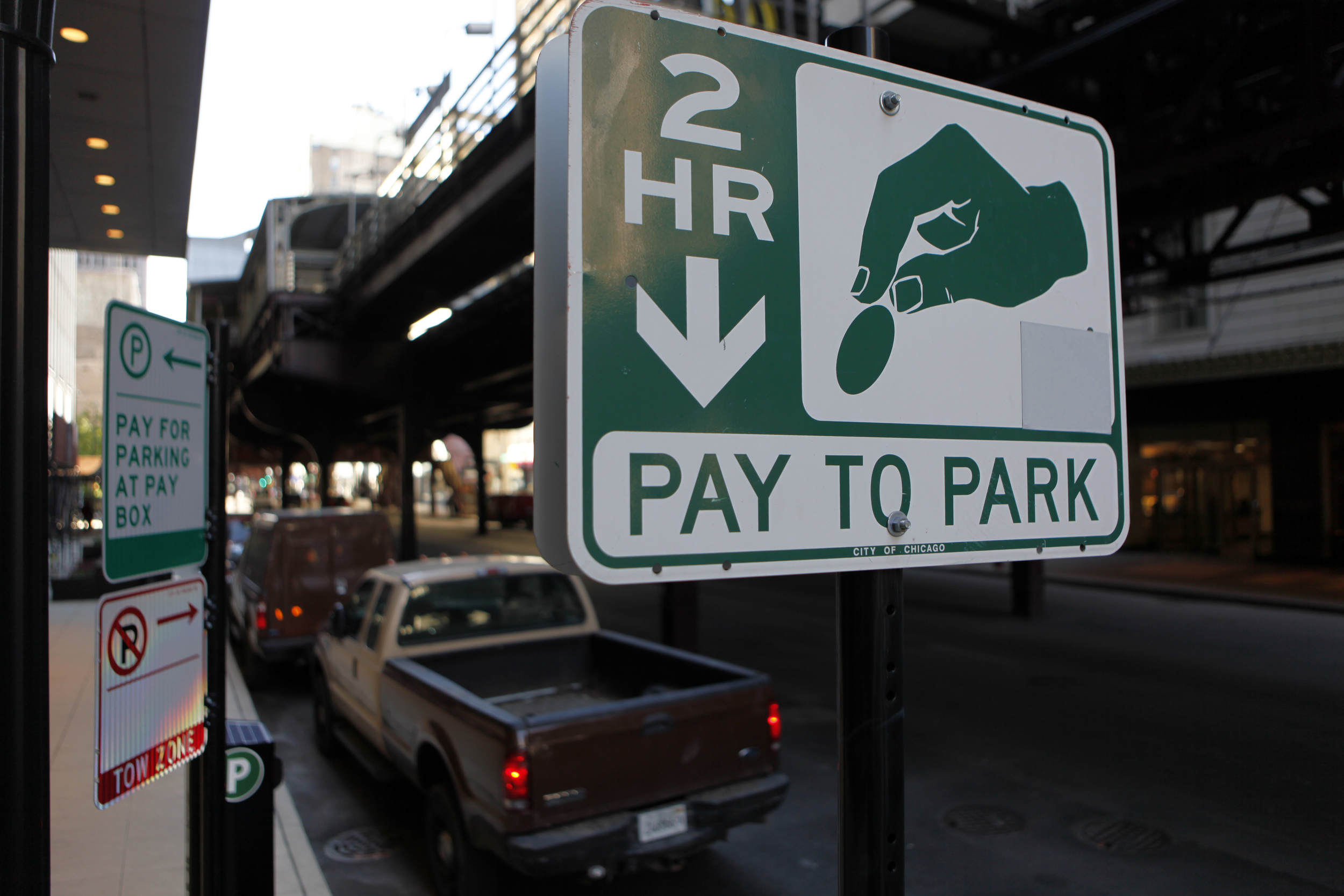 Within the past few months there has been financial crises arising in Chicago along the lines of school funding with a number of other things. Questions have aroused as Chicago’s parking-meter system ranked in $121.7 million dollars in the last year and none of the proceeds are going into the city.

Those millions are going straight in the pockets of private investors who can control the fluctuation of meter prices as they wish. Several underground city-owned garages parking cash of $34.7 million dollars went to these private investors as well. These deals were made back in 2008 under Mayor Richard M. Daley and the City Council. The deal was made to be a 75-year deal, and it has implicated the city in several ways.

Previously before the deal the Chicago parking meters and garages were at a steady rate. But, the private investors hold all the control in the pricing and have increased the rates. The expensive parking meters of Chicago are digging into more than just citizen pockets in rates increase – the deal lengthened the hours of enforcement to increase the number of tickets distributed for the parking. With the lengthening of the hours, the private investors were also bestowed as enforcers of the meters and garage parking’s. The company has distributed hundreds of thousands of tickets in the course of a few years while steadily increasing.

Mixed feelings surrounded the situation and aggravation with the decision made. The meter privatization led to frustration for the citizens of Chicago as the rates raised continuously for the meters and the parking garages.

City officials haven’t complied when requested for comments despite un-restlessness in the city. The private companies will have the ability to do this till 2020, with 60 years of meter money to come. Sending streams of money to the investors while steadily draining Chicagoans pockets. Analysts expect the meter system to be in the favor of the investors as it continues throughout the years.