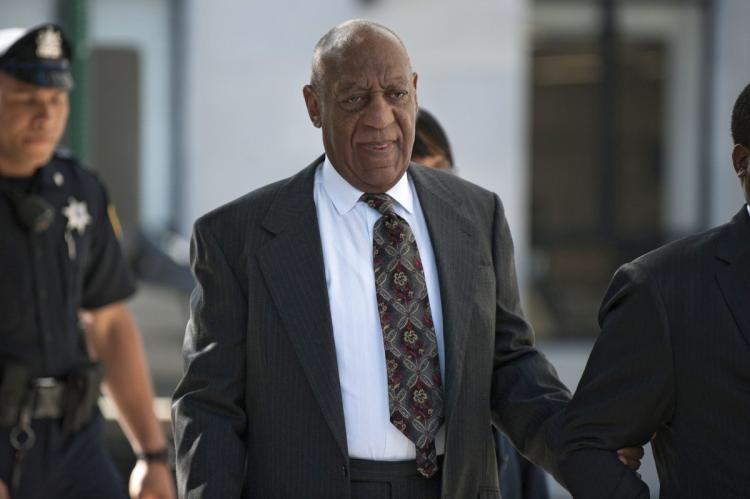 The silence has been broken. After more than a decade of being free of Andrea Constand’s allegations,Cosby now faces three counts of felony indecent assault, as reported by CNN.

At the time of the first public case, in 2005, Bruce Castor, who had served as the Montgomery County district attorney, did not file sexual assault charges against Cosby because of “insufficient credible and admissible evidence”, stated by Castor.

This time, was a bit different. Newly elected prosecutor, Kevin Steele, decided to reopen the case against Cosby. A Pennsylvania judge found enough evidence to continue the Constand vs. Cosby trials.

At the pretrial hearing on Tuesday, Katherine Hart of the Montgomery County Detective Bureau, served as the prosecution’s first witness. She read parts of Constand’s 2005 statement: she stated that she had been given pills and was later assaulted, according to CNN. When questioned, Hart stated that she wasn’t present for the full statement, in 2005.

On that same day, it had been revealed that parts of Constand’sstatement had been crossed out, after she had been allowed to review it.

During thattrial, in which Andrea Constand did not attend, defense attorney Brian McMonagle stated that prosecutors were using “hearsay” in their argument against Cosby.

Both sides of the Constand vs. Cosby case reached a civil settlement, in 2006. However, new factors have played a part in why the case has been reopened. According to CNN, new evidence came to light, and more women have come forth to accuse Cosby of assault.

Cosby will appear in court on July 20.