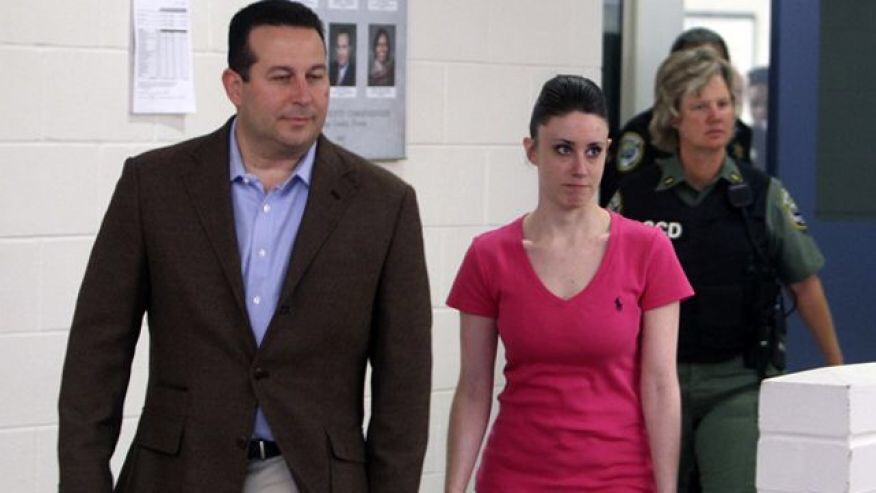 Casey Anthony is back, to once again grab national attention. In 2011, she had been acquitted of the murder of her two year old daughter, Caylee Anthony, three years after she had disappeared. Five years later, new information has been revealed that may cause fingers to point towards Anthony, in regards of her daughter’s murder.

According to media reports, Dominic Casey, a private investigator, claimed that Casey Anthony’s attorney, Jose Baez, revealed to him that she admitted to murdering her daughter.

Baez had worked with Anthony in 2008, after her daughter had disappeared.

To add fuel to the fire, Casey (Dominic) also claimed that Baez and Anthony shared a sexual relationship. It had also been asserted that Anthony exchanged sexual activity for Baez’s legal services, according to USA Today.

Casey then stated that Anthony admitted that the only way she could pay for help was by offering to have sex with Baez.

Baez vigorously denied those claims, stating that he never shared any kind of sexual encounters with Anthony.

There has been no response from anyone of the Anthony family.