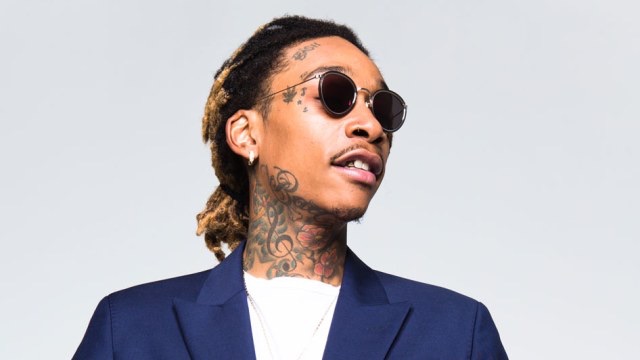 On March 31, Wiz Khalifa filed a lawsuit against his former manager and record label in efforts to end his 360 deal with the record label. In essence, a 360 deal is an agreement between an artist and the record label that the record deal will fund any professional expenses, but in turn the record deal gets a percentage of all monies from any sales affiliated with the artist (i.e endorsement deals, advertisement, album sales, etc.) A lot of artists sign these deals more and more, but find themselves in a predicament where they are making significantly less than they were promised when they initially signed.

In fact, 360 deals became more popular after record sales have decreased.  Digital Music News states that, “Income from sales of pre-recorded music reached its peak in 1999 at approximately 14.5 billiondollars. By 2012 that amount had shrunk to only approximately $7 billion —  a decline of morethan 50% not accounting for inflation.” This is why record labels began to enforce other means of incomes through of an artists career to ensure that their investments are more lucrative than not.

Over a decade later, his manager, Benjy Grinberg, “ went into business against him “ ( as his attorney Alex Weingarten released to the press earlier today) and encouraged him to sign an exclusive deal with his record label, Rostrum Records, and only Rostrum Records. In turn, Rostrum Records would fund his professional career and they would get profits from songwriting  gigs and his touring.

Wiz Khalifa discontinued Grinberg and Rostrum Records employment in 2014 when he states that they didn’t offer additional contracts or agreements that would have been more advantageous for him and his career. Instead of doing this, he was trapped in an agreement that  his former manager and record label took advantage of financially.

Additionally, He states that because Rostrum Records has a deals and partnerships with Atlantic Records and Warner Brother Records, money made through his career is being distributed to them, and the amount is undisclosed.

Now, he is suing them both for a million dollars in attorney fees and compensation fees.

Grinberg responds to this lawsuit in Billboard Magazine exclaiming , “Very disappointed and surprised by today’s news. To witness an artist turn on you after supporting them for a number of years is very disheartening. This is an egregious lawsuit filled with inaccuracies, yet unfortunately people sometimes resort to these practices as a way of conducting business.”