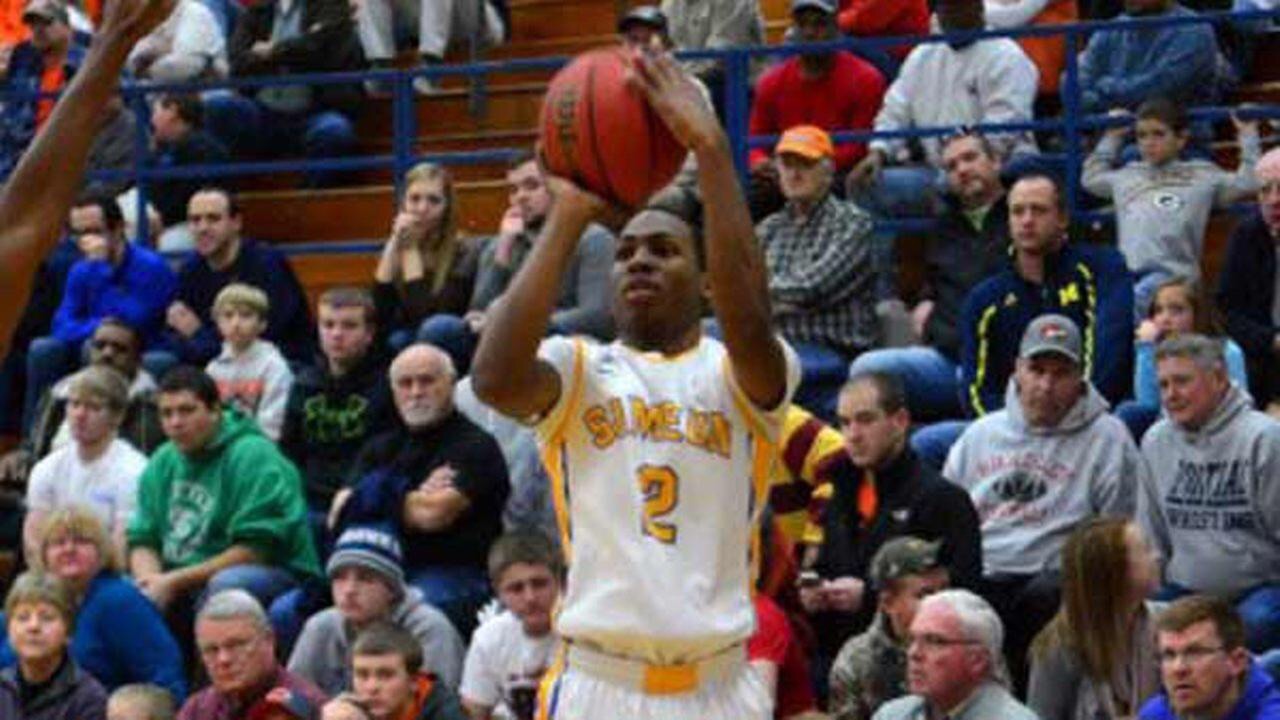 Before former Simeon basketball player Saieed Ivey got the chance to return to the court, he
was found dead in Los Angeles County on Thursday, on his 20th birthday.

The Monterey Police arrived to the scene, after receiving a call that gunshots had been fired,
only to find Ivey in a car, dead of a gunshot wound, according to the Chicago Suntimes.

The case will be considered a homicide and will be handled by the Los Angeles County Sheriff’s
Department.

Ivey, a 2014 Simeon graduate, was a basketball player at East Los Angeles college. According
to East Los Angeles basketball coach John Mosley, he had been expected to return to the
game, after sitting out for a year to focus solely on school. Mosley also showed great despair,
as he explained that he couldn’t understand why such a thing had happened to a person, like
Saieed Ivey.

Local scout Daniel Poneman described him as someone who was very determined. He stated,
“He really wanted to play Division I basketball, so he found himself a spot at a junior college and
was doing everything he could to make it happen” (Suntimes).

Ivey was a popular member of the city’s basketball community, as stated in the Chicago
Suntimes. He was loved by all of his teammates.