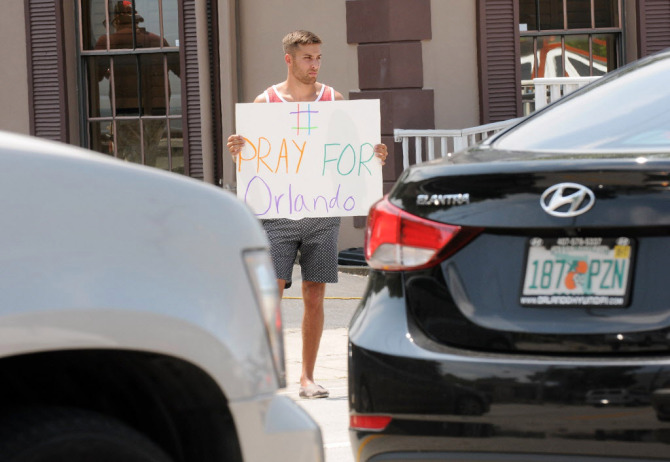 Chicago’s LGBT community offered its deepest condolences to the families of the victims, in regards to what America calls “the deadliest mass shooting in US history.” A gunman opened fire at Pulse Orlando, a popular gay dance club, early Sunday morning, police said. Amongst the victims were 50 people killed and 53 wounded.

Equality Illinois, an organization geared towards fighting for the basic civil rights of Illinois citizens, who identify themselves as members of the LGBT community, were one of organizations to speak on the devastating event. “We mourn the victims of the shooting in the Orlando nightclub Pulse…Our hearts go out to the Orlando LGBT community and the family and friends of the victims”, said Equality Illinois.

Among those who were concerned for the victims, were bars and clubs in Chicago’s Boystown neighborhood. Sidetrack The Video Bar wrote, “Our thoughts are with those suffering from the senseless act of terror in Orlando…”  (NBC News).

Hydrate Nightclub Chicago posted to Facebook, saying, “We stand united with our GLBT community throughout this horrible tragedy” (NBC News).

Even Chicago Mayor Rahm Emanuel expressed his displeasure, stating, “This horrendous violence will only deepen our resolve to continue building a society that values everybody, regardless of who they love…” (NBC News).