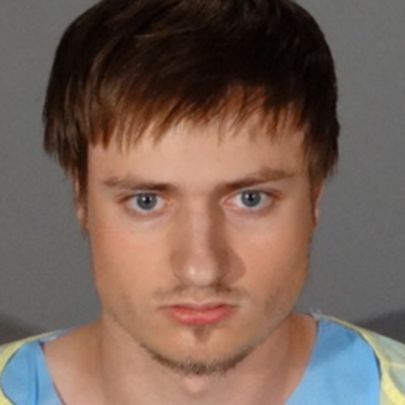 20-year-old James Wesley Howell was arrested in California on Sunday while headed to the LA Pride Festival. Allegedly, he had with him an arsenal of weapons. Officers arrested Howell at about 5 PM PT after getting a call about a prowler. Howell told police that he was looking for a friend to attend to attend the LA Pride festival in West Hollywood.

He was found sitting in a car registered in Indiana and a search revealed three assault rifles, high capacity magazines ammunition, and a five-gallon bucket with chemicals that could be used to create an explosive device, officials said.

Up till now, there is no connection to the attack at the gay nightclub in Orlando. Santa Monica Police Chief Jacqueline Seabrooks said on Twitter that Howell told an officer that during his arrest on weapons charges that he wanted “to harm the Gay Pride event.” No specifics were provided. The bomb squad was called to ensure the car and surrounding area were safe.

Howell is being held on $500,000 bail and is scheduled to appear in court on Tuesday. Authorities are still searching for a friend of the man in question.