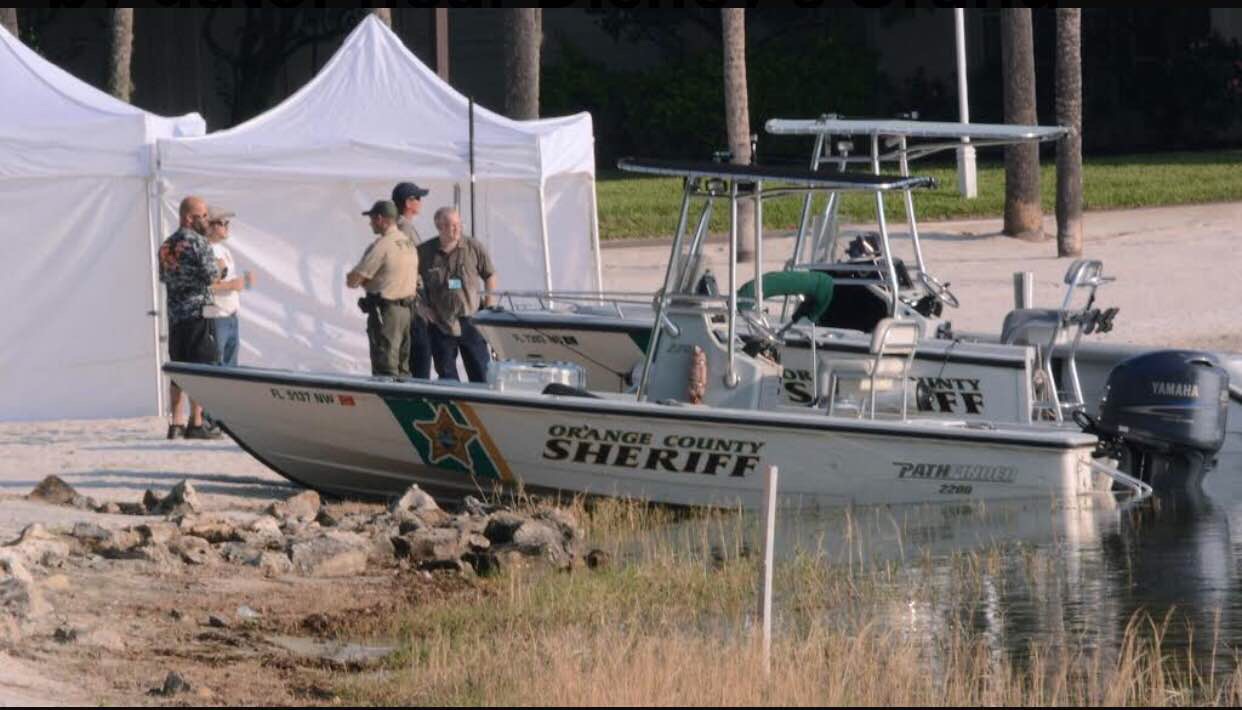 Rescue teams had been frantically searching for the 2-year-old Nebraska boy, who was dragged by an alligator into a lake at Disney’s Grand Floridian Resort & Spa in Bay Lake, FL, on Tuesday evening.Unfortunately, the boy’s body has been found.

According to authorities,the boy’s family was at a movie night, outdoors, when around 9 p.m., he waded into a foot of water in a lagoon, as reported by CNN.

When the alligator clenched its jaws around the boy, his parents desperately tried to save him. His father jumped in and tried to pry the alligator’s mouth open, but it was too late. The gator dragged the boy under the water, of the Seven Seas Lagoon, witnesses told authorities.

Witnesses also told the police that the boy’s sister was in a playpen, about 30 yards from the water, while he was wading in the water, according to Orange County Sheriff Jerry Demings.

The search for the boy began immediately, after the Reedy Creek emergency services received a report at 9:16 p.m., according to CNN.

Initially, rescue officials were hopeful. However, after nearly 15 hours of searching for the toddler, Demingshad expressed that it’s not likely that they’ll recover a live body. Unfortunately, the ‘man-made body of water has certain systems’ that has made it very difficult to find the child’s body, he said.

Under these tragic circumstances, Disney employees have been trying to keep the boy’s family as comfortable as possible. Disney executives and Gov. Rick Scott have also shown their concern for this devastating event.

According to Demings, many people have criticized the boy’s parents. Declan Salcido, who was vacationing at the resort, said that the “No Swimming” signs are visible ‘from any vantage point’ (CNN). However, quickly, others jumped to their rescue, stating that the sign is not adequate enough, when considering the presence of gators.

The body of the boy, whose name has been revealed as Lane Graves, was found intact at about 1:45 p.m. ET, not far from where he was grabbed, said Demings, as reported by CNN.

An autopsy has yet to confirm what the actual cause of his death was, but Demings strongly believes that he was drowned by the alligator.