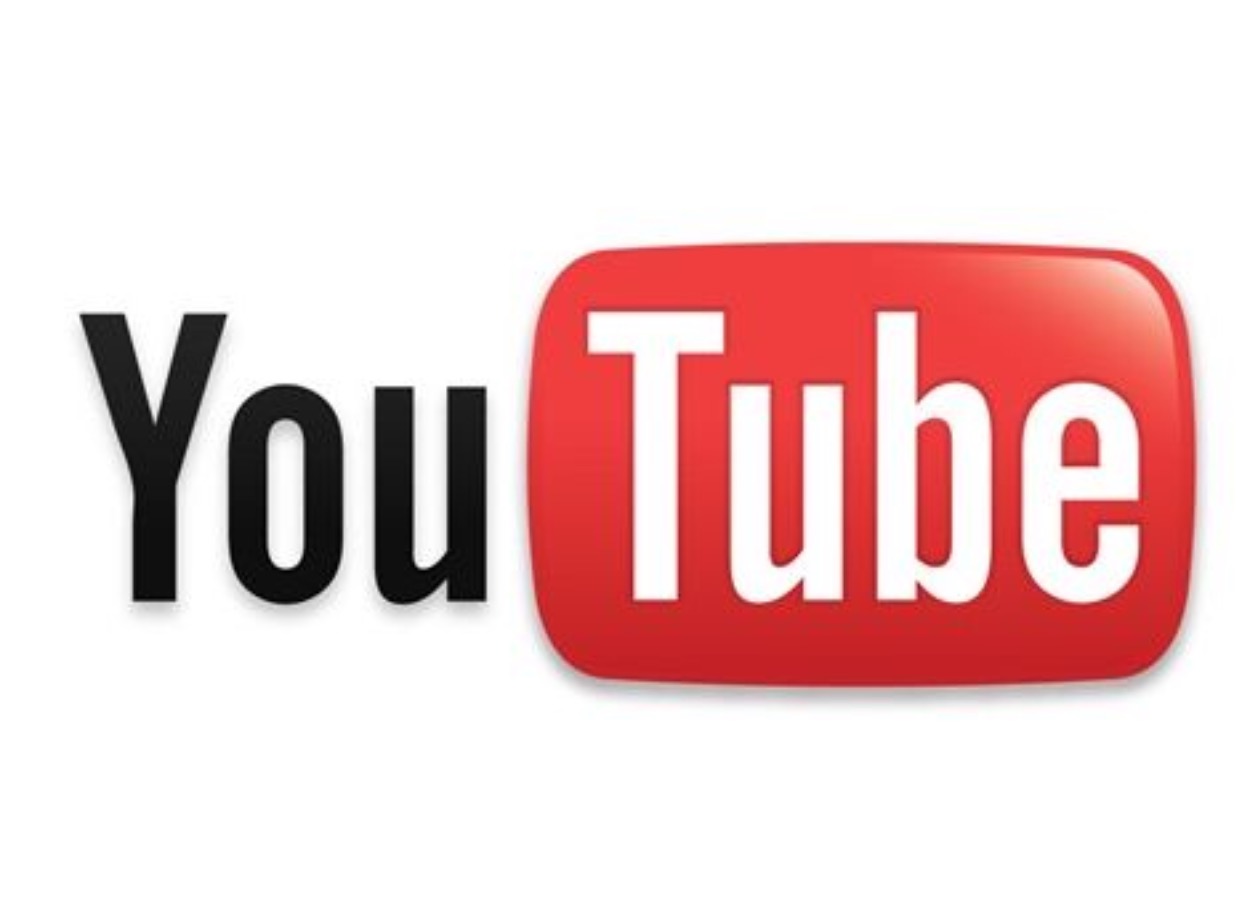 More than 180 artists, including Taylor Swift, Jennifer Hudson, and Christina Aguilera, have decided to address the issue of unlicensed copies of music on YouTube, according to USA Today. The artists argued that as tech companies continue to profit from the artists’ material, the money received by those artists has taken a plunge.

According to CBS News, in an open letter to Congress, the artists criticized today’s digit copyright laws for being outdated. In 1998, the Digital Millennium Copyright Act provided “a safe harbor”, as long as services like YouTube, act quickly, when prompted to remove protected content.

However, artists believe that the laws are a bit lenient when it comes to services like YouTube. The artists expressed that this allows “major tech companies to grow and generate huge profits…while…artists’ earnings continue to diminish” (CBS News).

Irving Azoff, who has managed artists like Journey and Christina Aguilera, is at the forefront of this reform effort. He argued that the artists are making less money off big hits. He also explained that these efforts are geared more towards future artists who plan to make a living off of their music.

YouTube stated that it notifies record companies when copyrighted music is uploaded, and that it can be ordered for certain content to taken down.

With that being said, insiders say that they believe that both the record companies and web services want to comprise, as reported by CBS News.

Both Bruno Mars and Bruce Springsteen have recently joined Azoff’s army of artists to continue this fight against YouTube.

Zoe Saldana: “There’s No One Way To Be Black”
Famous Dex Inks a Deal With Rich The Kid’s New Label