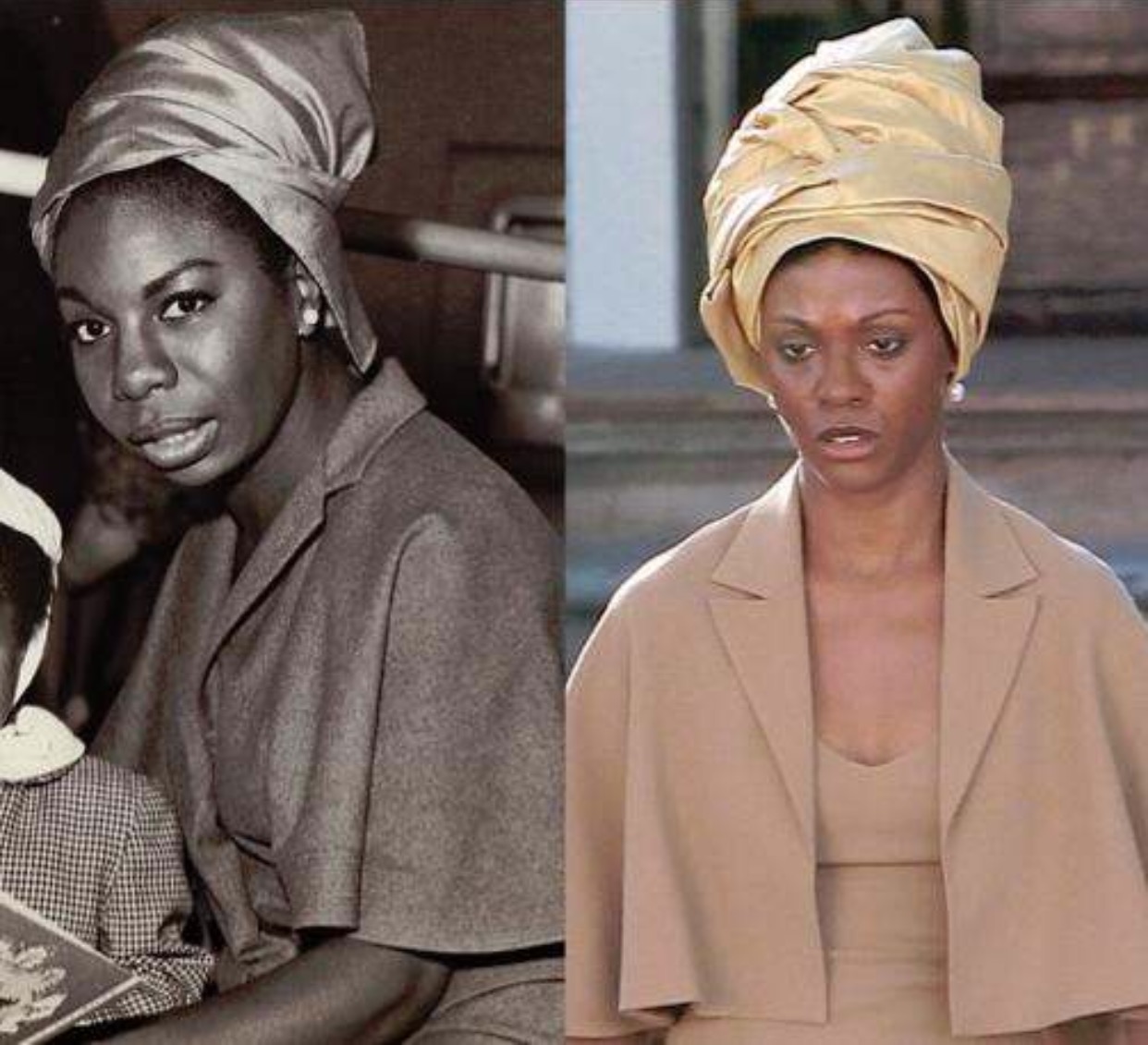 Zoe Saldana has received much backlash, for her role in the biopic “Nina”. She had been criticized by the public and the family of the main ‘character’ Nina Simone, for their disdain of her portrayal of the iconic musician.

The film “Nina” was released in April but was not embraced. Before the film made its debut, the Simone estate tweeted “Hopefully people begin to understand this is painful”, according to ABC News. In an interview with the New York Times, in 2012, Simone’s daughter, Simone Kelly, reacted to the casting of the movie, stating “My mother was raised at a time when she was told her nose was too wide, her skin was too dark. Appearance‐wise this is not the best choice” (ABC News).

Critics were displeased to see a woman, with lighter skin, pose in blackface, wearing a prosthetic nose, to assist in reenacting the life of the dark‐skinned, pro‐black, soulful Nina Simone.

Saldana defended her role, saying “There’s no one way to be black… I’m black the way I know how to be… Nina looks like half my family”, (ABC News).

She went on to express that even though there have been many challenges surrounding her decision to play Nina Simone, she still believes that she made the right decision because the world needs to see more black, female stories. To her, the fact that Nina Simone is trending means that they won. Nina Simone is essential to American history, she said. People nee