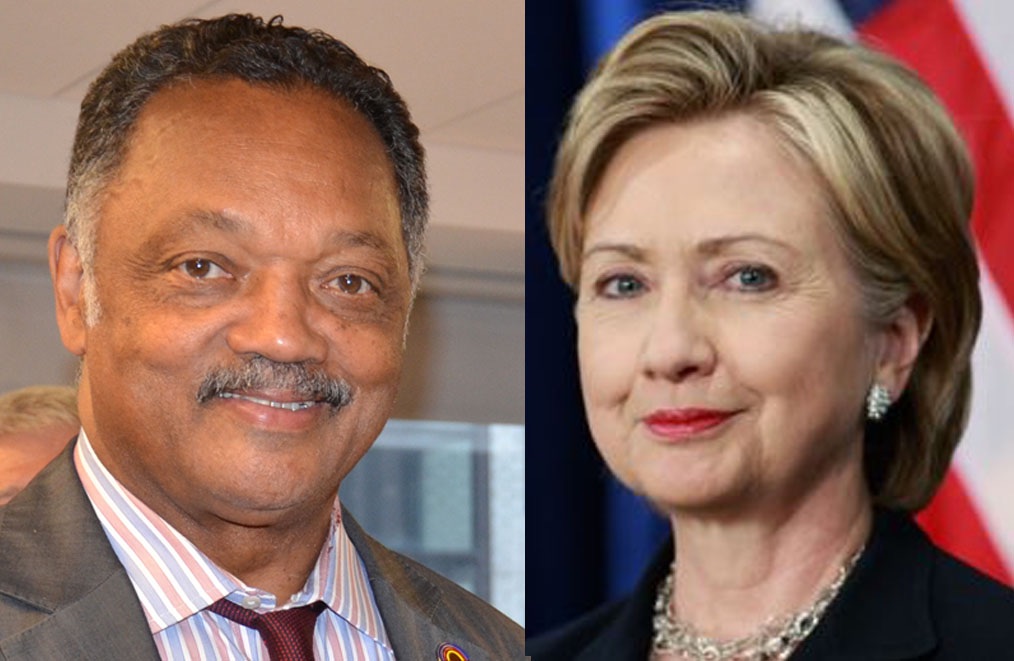 Presumptive Democratic presidential nominee Hillary Clinton will be back in Chicago on Monday, delivering the keynote speech at the international women’s luncheon of Rainbow PUSH at McCormick Place.   Rainbow PUSH, headed by the Rev. Jesse Jackson, is holding its 50th annual convention, and Jackson recently gave his personal endorsement to Clinton.

The former secretary of state is also holding an afternoon fundraiser in Chicago with singer Michelle Williams, who used to be in Destiny’s Child with Beyonce and Kelly Rowland. Tickets for the event are $2,700 per person.

Story from Rick Pearson of The Chicago Tribune