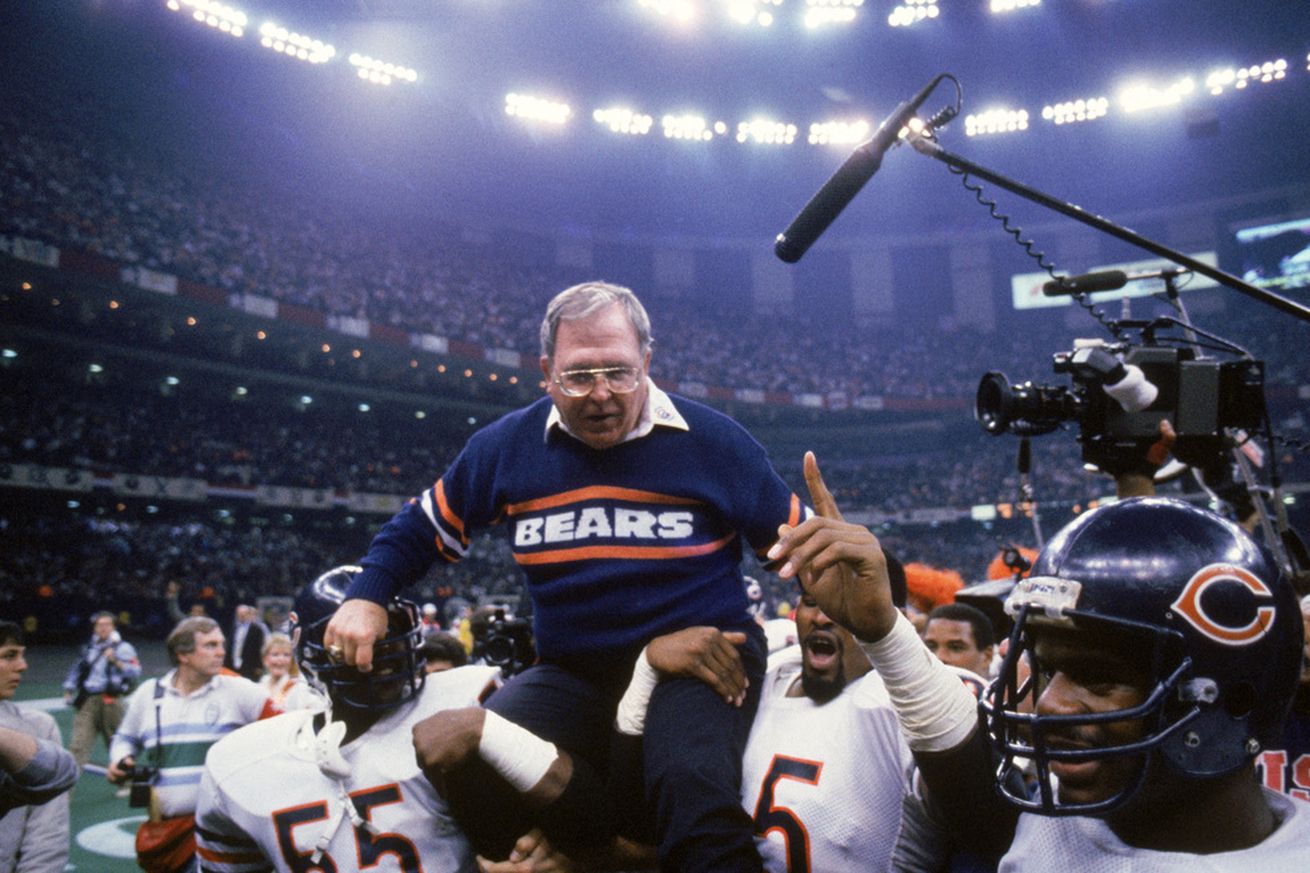 On Tuesday, former NFL coach, Buddy Ryan passed away at the ripe old age of 82. Known for building some of football’s top defenses, Ryan passed away in Kentucky on his ranch. The cause of death was not given. The death was confirmed by the Buffalo Bills who employed his twin sons, Rex and Rob Ryan.

James David Ryan was a Korean War veteran who went to Oklahoma State, then got a master’s degree from Middle Tennessee State even while coaching. His first job in the pros was in New York under Joe Namath. Those Jets led the AFL in defense his first season on staff.

“That’s something my dad was very proud of, “said Rex Ryan. “…If he felt he wasn’t making a difference then his career as a professional coach would have been short.”

Known as the architect of the 46 defense used by the Bears, his notoriety skyrocketed. In fact, in 1984, the Bears got 72 sacks, a record that still is standing. The ’85 Bears capped their Super Bowl title with seven sacks.

“Buddy Ryan was the architect of the greatest defense our league has seen,” said Bears chairman George McCaskey. “He was brilliant when it came to the X’s and O’s of the game but what made him special was his ability to create an unwavering confidence in the players he coached.

Now having suffered from the aftermath of a severe stroke, battling cancer, and confined to a wheelchair, the years finally caught up to Ryan. However, his work in the sport of football is his legacy. His brand of aggressive defense undoubtedly revolutionized the game and for that, he will never be forgotten.

“Buddy was brash, intelligent, and tough. He was a perfect match for our city and team. …He is one of the all-time greats. Our prayers are with his family.”