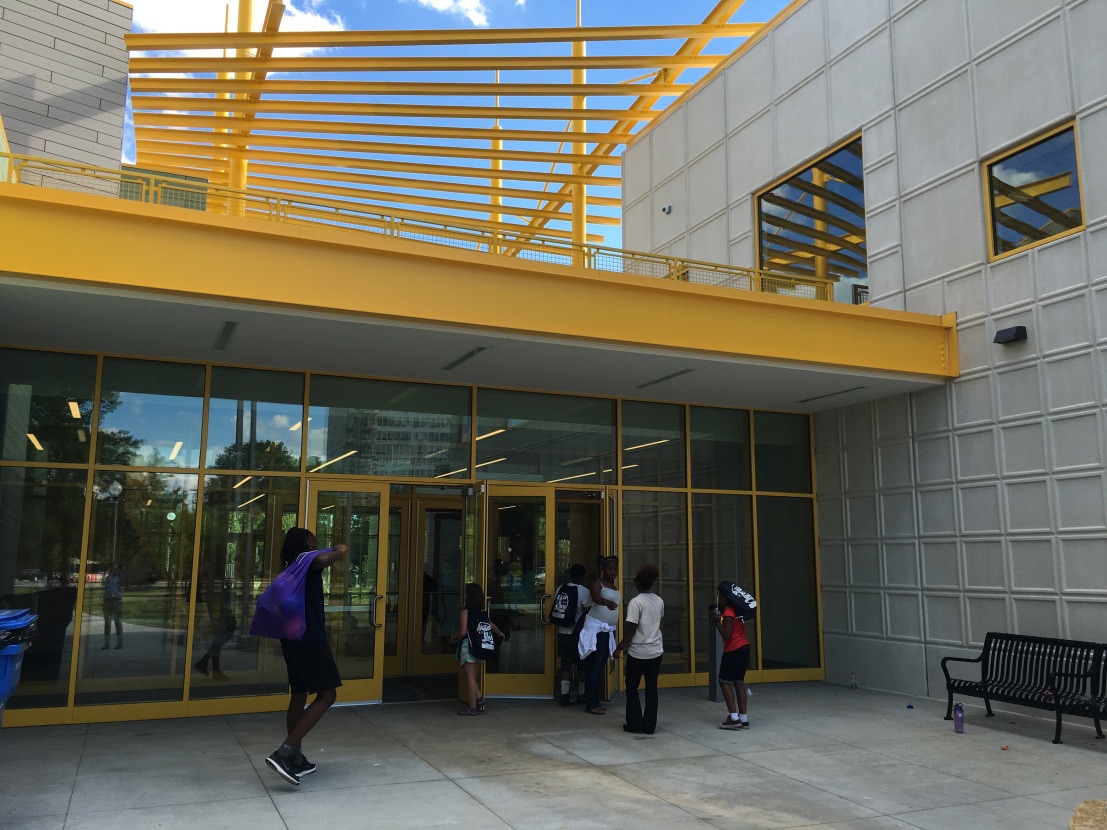 The new Bronzeville Arts and Recreation Center that opens Saturday will not only provide the community with resources it never had, but also catalyze the “renaissance of Bronzeville,” Mayor Rahm Emanuel said Friday.

The Arts and Recreation Center in Ellis Park, at 35th Street and Cottage Grove Avenue, has been more than a decade in the making. But it wasn’t until 2014 that design and funding plans were developed and 2015 that construction began.

“This is symbolic of a whole host of things that are happening in this renaissance of Bronzeville,” Emanuel said. “That’s what the community aspired toward and it’s being realized right in front of us.”

Once known as the Black Metropolis or Chicago’s Black Belt for being the center of the city’s African-American culture, Bronzeville has suffered economically in recent decades, like many other South Side communities.