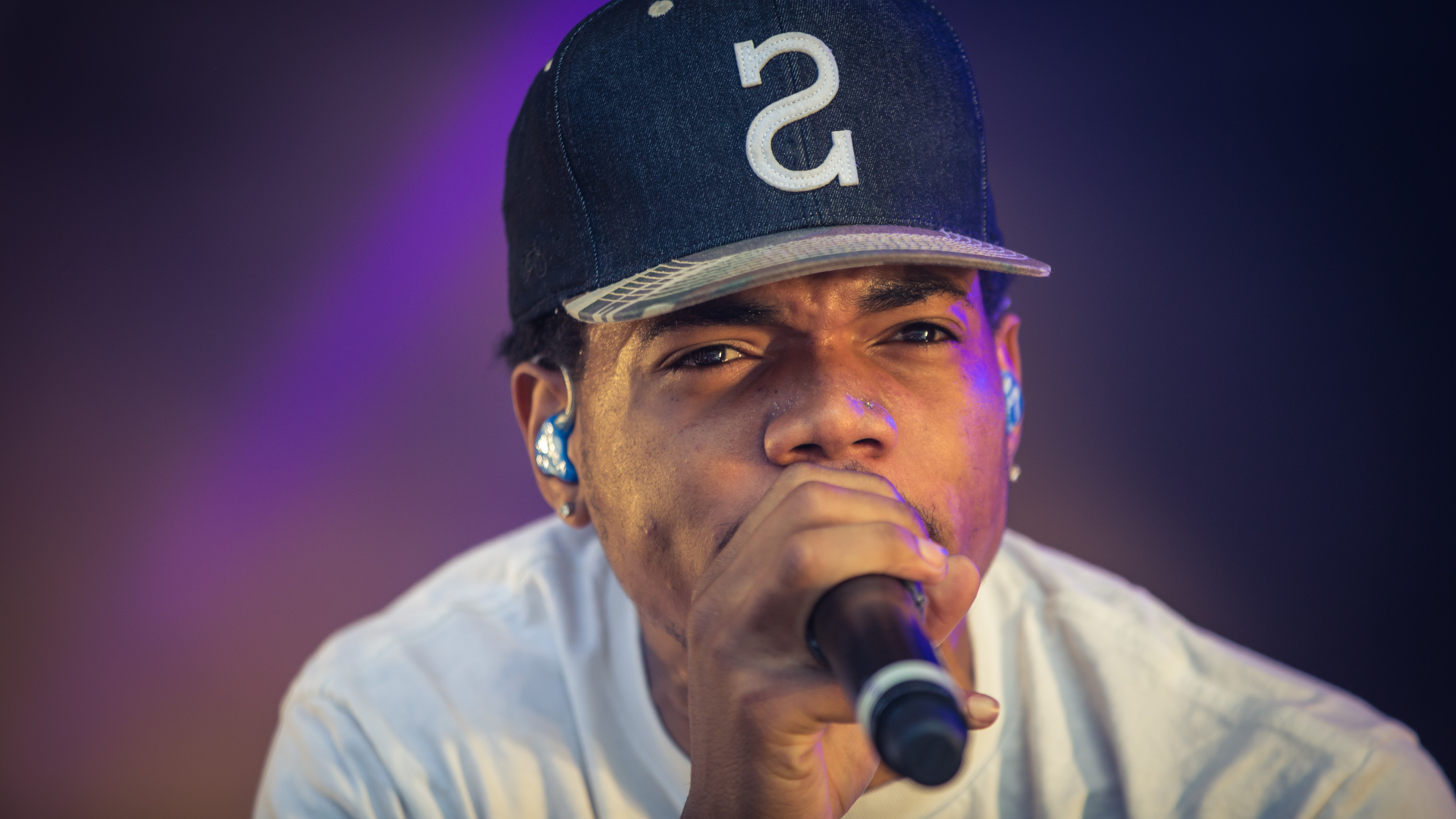 Chance the Rapper will make history with the “first ever music festival at U.S. Cellular Field on Chicago’s South Side.” The “Magnificent Coloring Day,” the music festival will feature a star-studded guest lineup including Lil Wayne, 2 Chainz, Young Thug, Lil Uzi Vert, Alicia Keys, John Legend, Skrillex, Tyler the Creator and “special guests.” The festival is scheduled for September 24, 2016.

The flyer for the fest was revealed in today’s Chicago Tribune. As the Tribune points out, the show is also scheduled on the same weekend as the planned Aahh Fest, which will be held at Union Park. Although it’s unsure if Aahh Fest will go down this year, following its cancellation last year, it is still on schedule.

Chance The Rapper remains undefeated with the announcement of this festival, which will be a great way to kick off  his Magnificent Coloring World Tour,

Tickets for “Magnificent Coloring Day” will go on sale atChanceRaps.com.