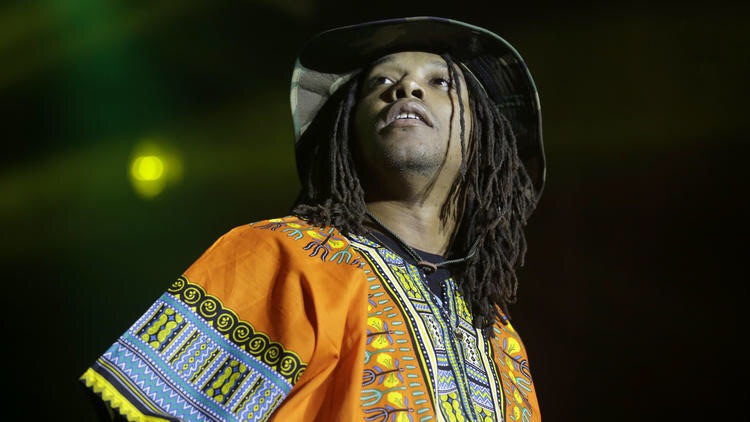 Story from Cheryl V. Jackson a freelance writer; published by the Chicago Tribune

Entrepreneurs in two Chicago neighborhoods will get a shot at funding from a new organization founded by Chicago rapper Lupe Fiasco and Google executive Di-Ann Eisnor.

Through their Neighborhood Start Fund, they’re scouring communities overlooked by Silicon Valley investors to find ideas that could generate $100 million in revenue — and also as a way to encourage diversity among entrepreneurs and spur neighborhood development.

“From an innovation standpoint, we’re missing out on great ideas and opportunities for problems to be solved,” Eisnor said.

Englewood and Lawndale were part of the June expansion of the Neighborhood Start Fund, which identifies startups for investment in specific neighborhoods, and then reinvests profits into funds to fuel more startups from those communities.

Eisnor, head of growth for Google’s Waze traffic and navigation app, and Chicago-native Fiasco will be presenting along with venture capitalists and startup professionals at an hour-long workshop on ideas and pitching Saturday, Aug. 13, at Englewood Accelerator (formerly EnglewoodBlue), 815 W. 63rd St., at 10 a.m. and in Lawndale at Firehouse Community Arts Center, 2111 S. Hamlin Ave., at 2 p.m.

Participants, through Sept. 2, can submit entries online to move to a pitch competition where $5,000 in funding is on the table to build a prototype. From there, the Neighborhood Start Fund could offer investments from $25,000 to $100,000.

The program also provides access to networks workshops and mentoring.

Ideas can range from the next indispensable gadget to a slamming mac-and-cheese recipe — as long as it has the potential to generate cash, organizers said.

“We’re looking for very big good ideas. We want companies that can generate at least $100 million,” Eisnor said, “We want to create a real change, and to do that, we need some super-successful companies.”

She and Fiasco (whose real name is Wasalu Muhammad Jaco) met in 2014 as the Aspen Institute’s Henry Crown fellows, young entrepreneurs charged with creating initiatives to better conditions in communities. They bonded over conversations about marginalized communities and opportunities in innovation.

They thought many good ideas were available but didn’t get the chance for development, and partnered on the $1 million fund.

Half of the money in the fund makes from a successful venture goes back to the neighborhood-specific fund from which the startup sprang, they say.

The New York pitch competition of 10 finalists yielded three startups that got $5,000 funding. Two of those — a digital on-demand mental health services and resources connector and a marketplace for discovering and booking unsigned artists — each got an additional $25,000 investment and will accompany Eisnor on a trip to Silicon Valley to pitch to other investors.