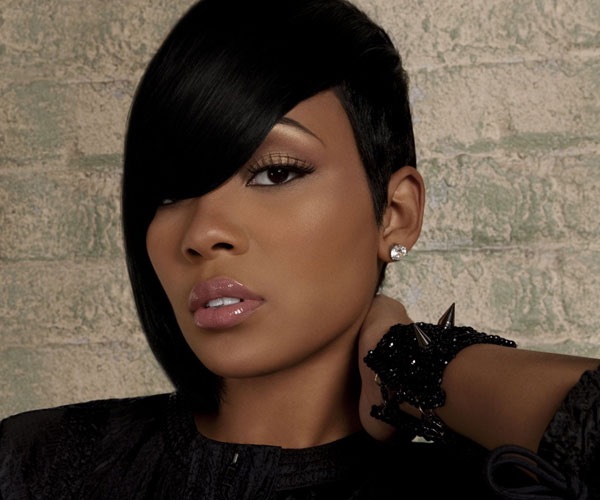 Social media has a way of bringing back some of our favorite songs from over a decade ago. There was Chingy’s “Right Thurr”, Next’s “Too Close” and even Ghost Town DJ’s “My Boo”. Now Monica’s Missy Elliott assisted “SoGone,” off her fourth studio album “After The Storm,” gets resurrected. The So Gone Challenge began earlier this month, but gained massive momentum after Chicago’s Chance The Rapper participated on August 10. Since then, over 2 million Twitter users have joined in on the fun.

According to Apple Music, streams of Monica’s single have increased by 233% and sales have gone up 407% since August 10. Spotify says they have seen a 129% increase in streams on their platform. Forbes reports that the “So Gone” music video currently sits at 2.8 YouTube million views and has shot up 309% compared to the three days before the challenge.

Also the MonicaVEVO channel has seen a 15.5% increase in viewership. “So Gone” is a great song. It’s awesome to see people listen to it who may have never heard it before.