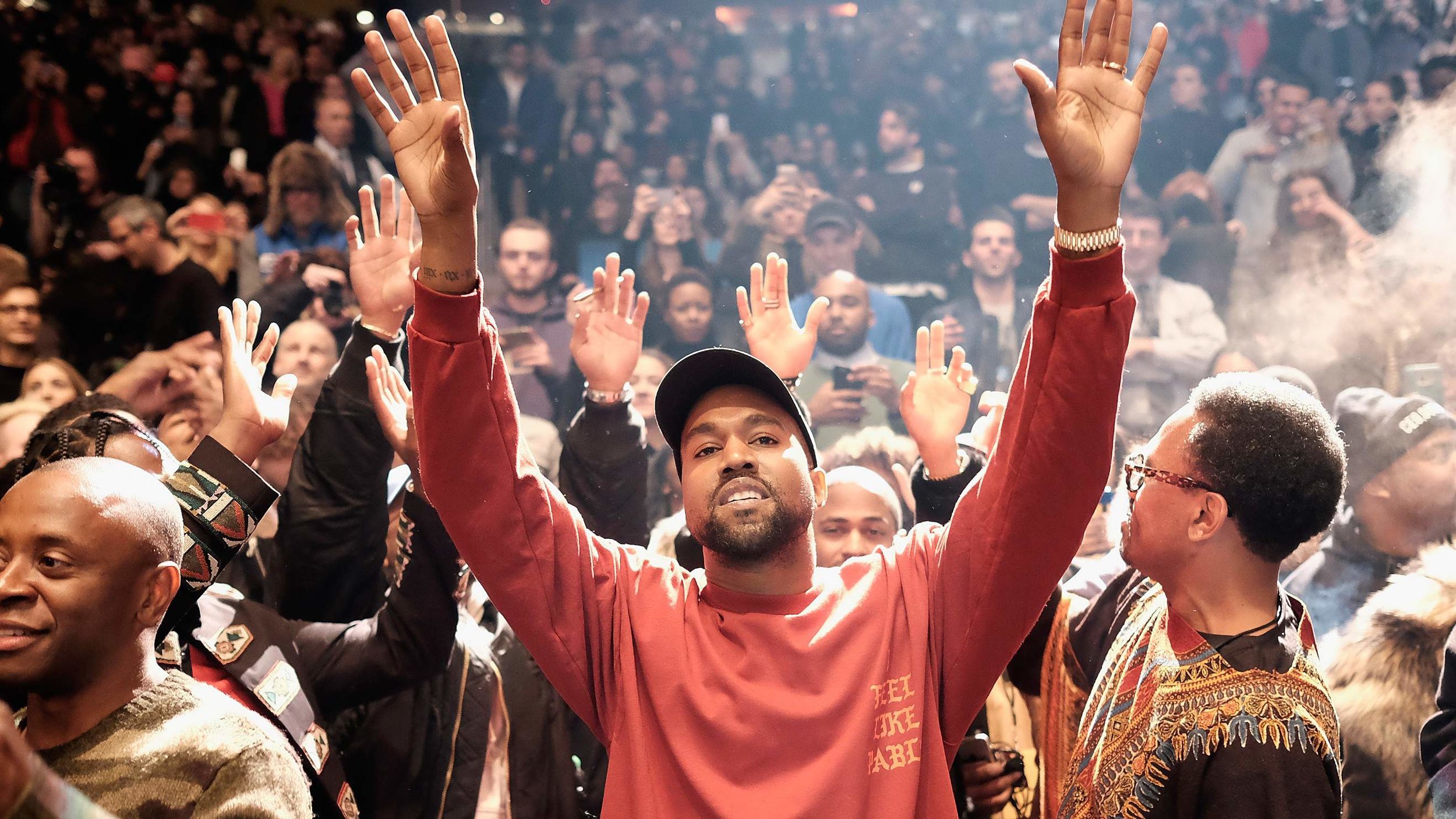 August 19-21st was the international weekend of Pablo as Rapper/designer Kanye West opened his 21 Pablo stores all over the world. The 3 day execution of temporary stores were established to promote materials from his album “The life Of Pablo.” From Chicago to Sydney thousands of people slept outside and stood in incredibly long lines to get an inside look on what the Pablo shops had to offer.

The Pop Up Shop consisted of 12 different items ranging between $45-$325 with the most affordable item being a Pablo cap. Many items were covered in Gothic font with phrases from songs listed on his album. On top of high prices, many customers were unable to touch merchandise, or enter into a particular store unless in a trio. Visitors received a “store menu” upon entry that listed all merchandise for sale and completed transactions via iPads. Given the stores would only be open for a weekend the traffic encountered was massive. With Ye’s past pop up shops in March reportedly bringing in $1 Million over three days, it’s safe to say the Yeezy is trying his best to decrease his $56 million debt declaration.

Photos From The POP UP SHOP In CHICAGO