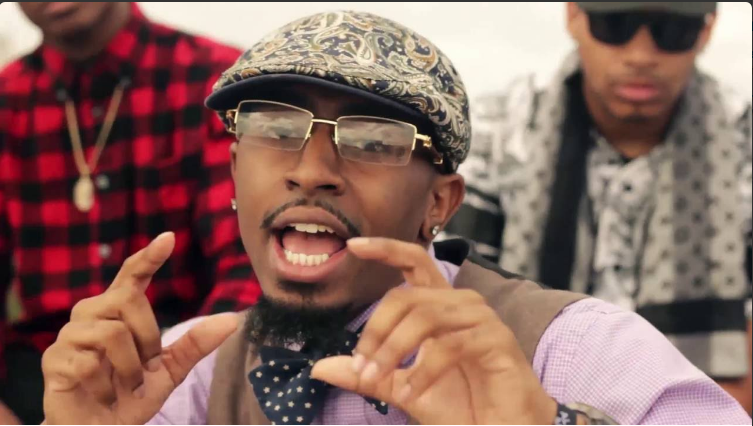 For this joint Clay is connecting with New Jersey rapper “Feli Fame” & NYC representer “Mula Ru” James proclaims his love for the ATL, inviting anyone and everyone to the South’s mecca of music, fashion, and culture. “My City” is visual tribute to his hometown.This track is produced by Grand Hustle super producer “STROUD”. Video shot by Marcus Parker Films