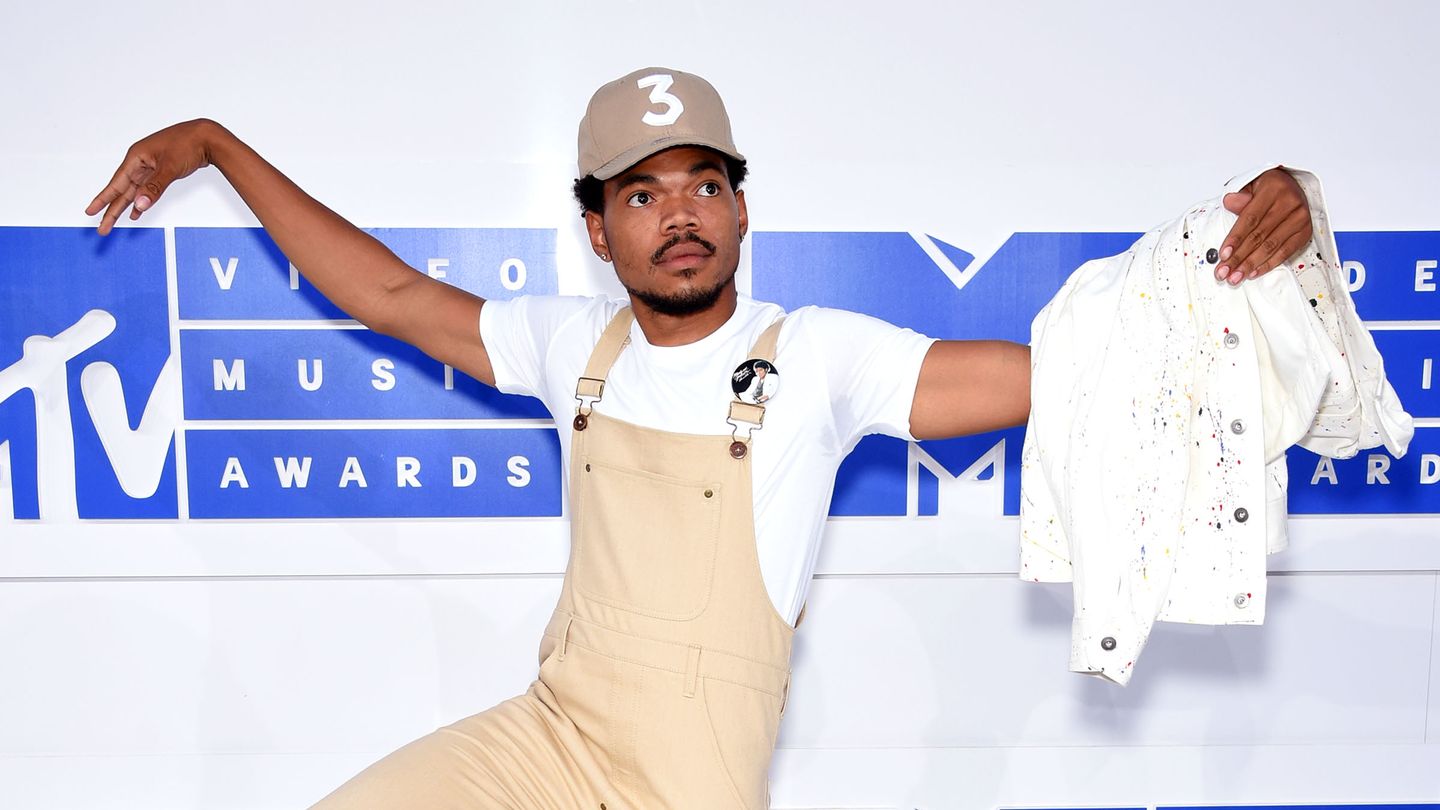 One day before the initiation of Magnificent Coloring World Tour, Chicago’s own Chance The Rapper, adds an entity to the highly anticipated tour. The “NO Problem” rapper has collaborated with the NAACP for the #StayWokeandVote campaign giving all concertgoers the opportunity to complete Voters Registration at selected U.S. tour stops.

NAACP President and CEO Cornell William Brooks shared his thoughts on Chance’s motives in a recent press statement,“Chance the Rapper is an artist whose music praises and lifts up our common humanity, and whose call for action speaks to the yearning of this moment. This year, more than it has in a generation, we must use the power of our voices and exercise our sacred right to vote.”

According to Los Angeles Times, President Obama has recently expressed how personally important it is for US citizens to participate in the upcoming Presidental election saying, “Hope Is on the Ballot & Fear is on the ballot too. I will consider it a personal insult — an insult to my legacy — if this community lets down its guard and fails to activate itself in this election. You want to give me a good sendoff? Go vote.”

In recent polls, the support of African American voters for Presidental Candidate Donald Trump has increased 16.5%. On the other hand, Presidental Candidate Hilary Clinton support in the same demographic has plummeted by nearly 20% as of this week. In conclusion, this race may be a lot closer than we think it is.

The #StayWokeandVote campaign will begin during the Magnificent Coloring Day in Chicago September 24th and will conclude October 21st. Alongside voters registration, the NAACP will provide membership information and additional resources to participants.