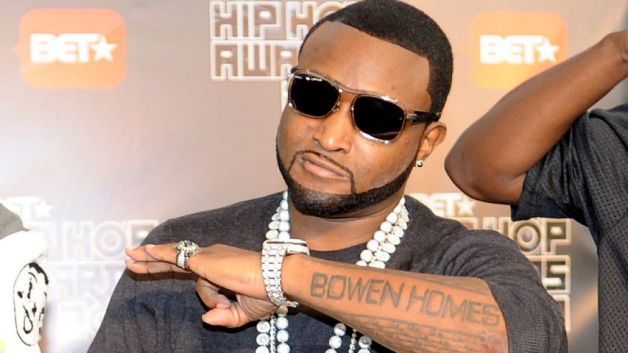 Atlanta Rapper Carlos Walker aka “Shawty Lo” is dead at the age of 40 after a fatal crash in the early hours of Wednesday morning according 11Alive Atlanta.

Walker’s official Twitter account confirmed the tragic news. “My brother has passed he is no longer here but his spirit, his kind heart, and his music will live on Long live Shawty Lo King of Bankhead,” the tweet read.

According to 11alive Atlanta the rapper’s was driving a white Audi when he hit a guardrail causing him to flip over hitting two trees and then caught on fire. Walker was ejected from the vehicle and pronounced dead at the scene, while two passengers sustained non-life-threatening injuries. Earlier this year, three men from also from Atlanta who also owned an Audi which sits relatively low, were killed when one of the men was driving the vehicle along the Buford Highway Connector and lost control, veering off the road and onto – and then over – the barrier before the car fell to the interstate, police said.

Fulton County police spokesperson Cpl. Maureen Smith told reporters that while it was originally called a hit-and-run, “it has been confirmed now that it was a single car accident,” The “Betcha Can’t Do It Like Me” performer is survived by 11 children, whom he shares with 10 women.