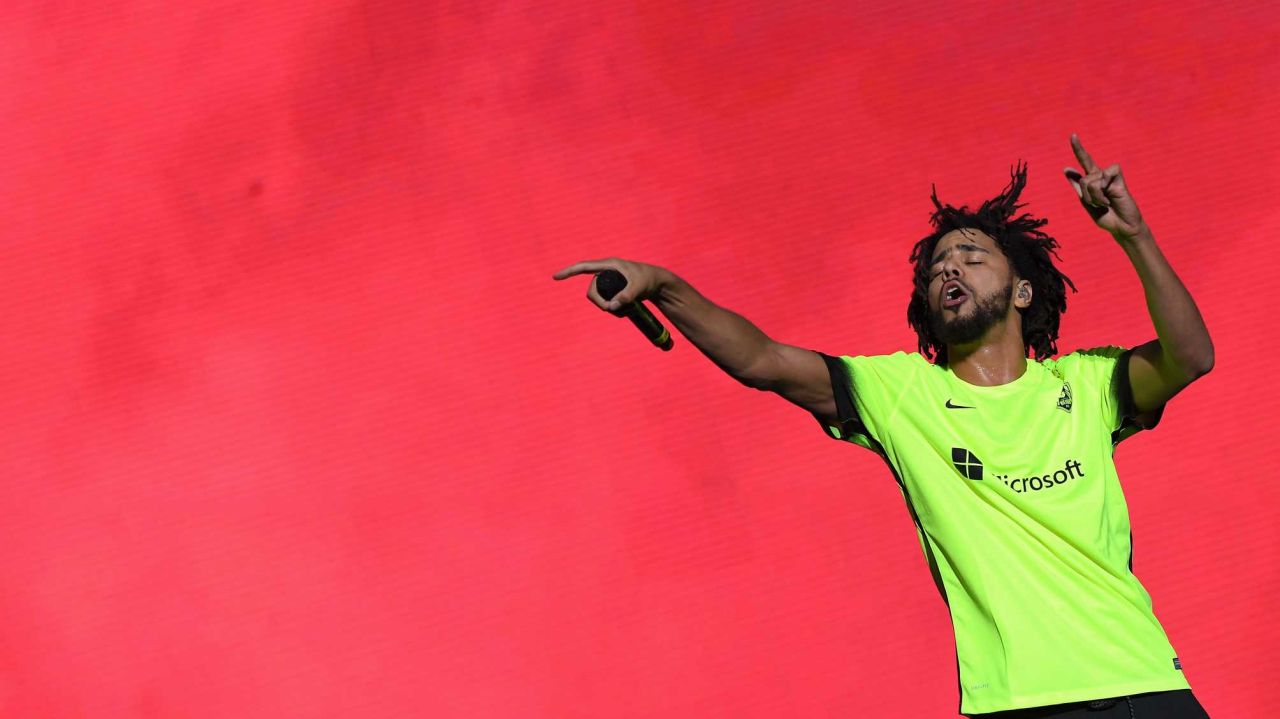 Rapper J.Cole announced he will not be performing “for a very long time” during a set last weekend at The Meadows in New York City. The Meadows is one of New York’s newest music festivals set to feature a line up of top artists from around the country such as Post Malone, Kanye West, and The Weekend, although the “Earned it” singer cancelled his performance prior.

J.Cole headlined the event on the first day as he led his audience through classic J.Cole hits from his latest 2014 album, Forest Hills Drive. During his selections, Cole transitioned as he had taken a minute to send a message regarding his advocacy for social justice by requesting that every one in the audience wrap arms with their neighbor in an essence of spreading love. He used this to declare his break from live performances for what seems to be a long period of time.

"This my last show, for a vey long time" 😓 pic.twitter.com/c2YcXTsWTn

Of course Cole World fans were not expecting the “No Role Models,” artist to announce his extensive departure from performing. After his statement the audience was definitely  filled with emotions as J.Cole began to complete his set. Although the length of Cole’s absence is not known, fans will have to patiently wait for J.Cole’s return to the stage.