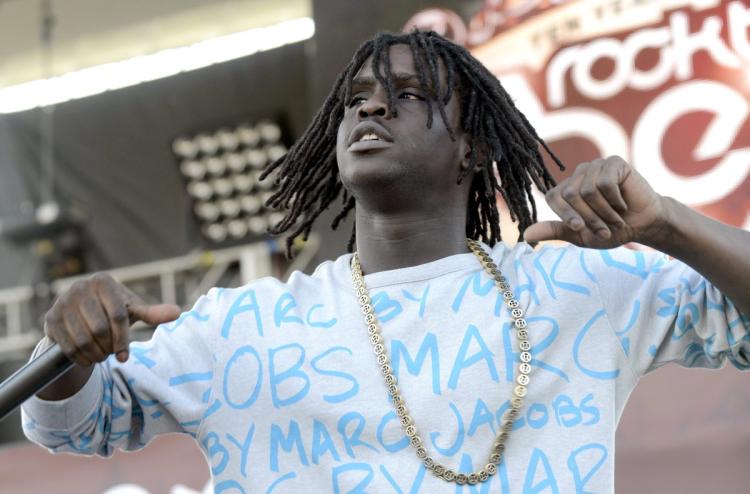 Chicago’s Chief Keef through tons of shade at newer faces in the rap game, dissing rappers with colored hair and those who dance. You can watch Sosa’s fairly brief concert rant in the clip above.

“All these faggot ass niggas rapping today? Shaking they booties and all that gay ass shit? Until 2017, that’s how long they got … on my kids, on blood.”

The reference to “colored hair” rappers, some may think he’s talking about recent MCs like Lil Yachty and Lil Uzi Vert, or Famous Dex ( a Chicago native ) who rock colors like red and green in their dreads.

Keef didn’t specify who he was talking about, but he seemed very serious about what he said, and fans of Chief Keef couldn’t be more happier to see him return to his old form which got him introduced to mainstream hip-hop.

Fast Life DC explains the term “Pimp”
Solange Album “A Seat at The Table” debuts at No. 1