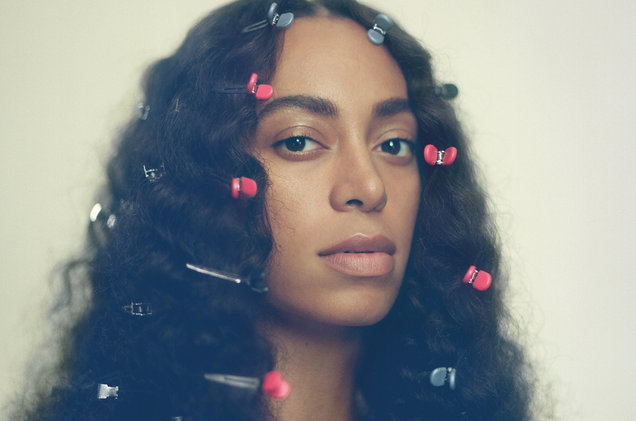 Solange unveiled her third album A Seat at The Table on September 30. According to Billboard.com, the younger sister of Beyonce sold over 72,000 albums in its first week compared to earlier projected amounts of 30-40,000 which places her at the No. 1 album in the country.

Congratulations to @SolangeKnowles, who scores her first No. 1 album on the Billboard 200 with #ASeatAtTheTable https://t.co/dFOSzafuSj

Solange joins her older sister in being the only sibling duo to have a No. 1 solo project that debuted in the same year Beyonce surprised fans with her second visual album Lemonade. The knowles sisters join Michael and Janet Jackson as sibling duos who debuted solo albums in the same year, The Jackson’s held that spot in 2001 with Invincible and All For You.