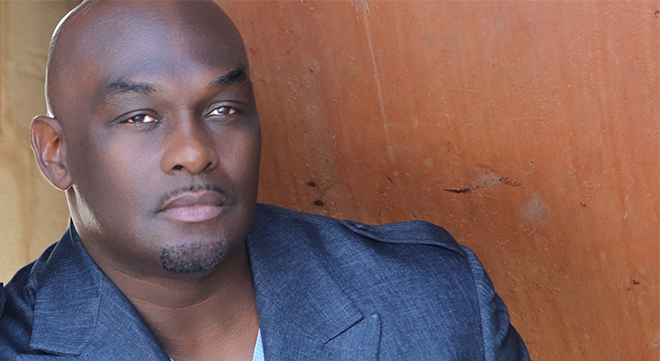 Tommy Ford— better known as Tommy on the 90’s hit show “Martin” — has passed away at the age of 52. Reports surfaced that he had passed away, but this was quickly denied by his wife who stated he was on life support after complications from knee survey.

He was rushed to a nearby Atlanta Hospital on Sunday and placed on life support after a aneurysm had ruptured in his abdomen, and his health continues to decline ever since. His family made the decision to take him off life support late his afternoon.

He will forever be remembered as Martin Lawrence’s best friend for all five season of the show.