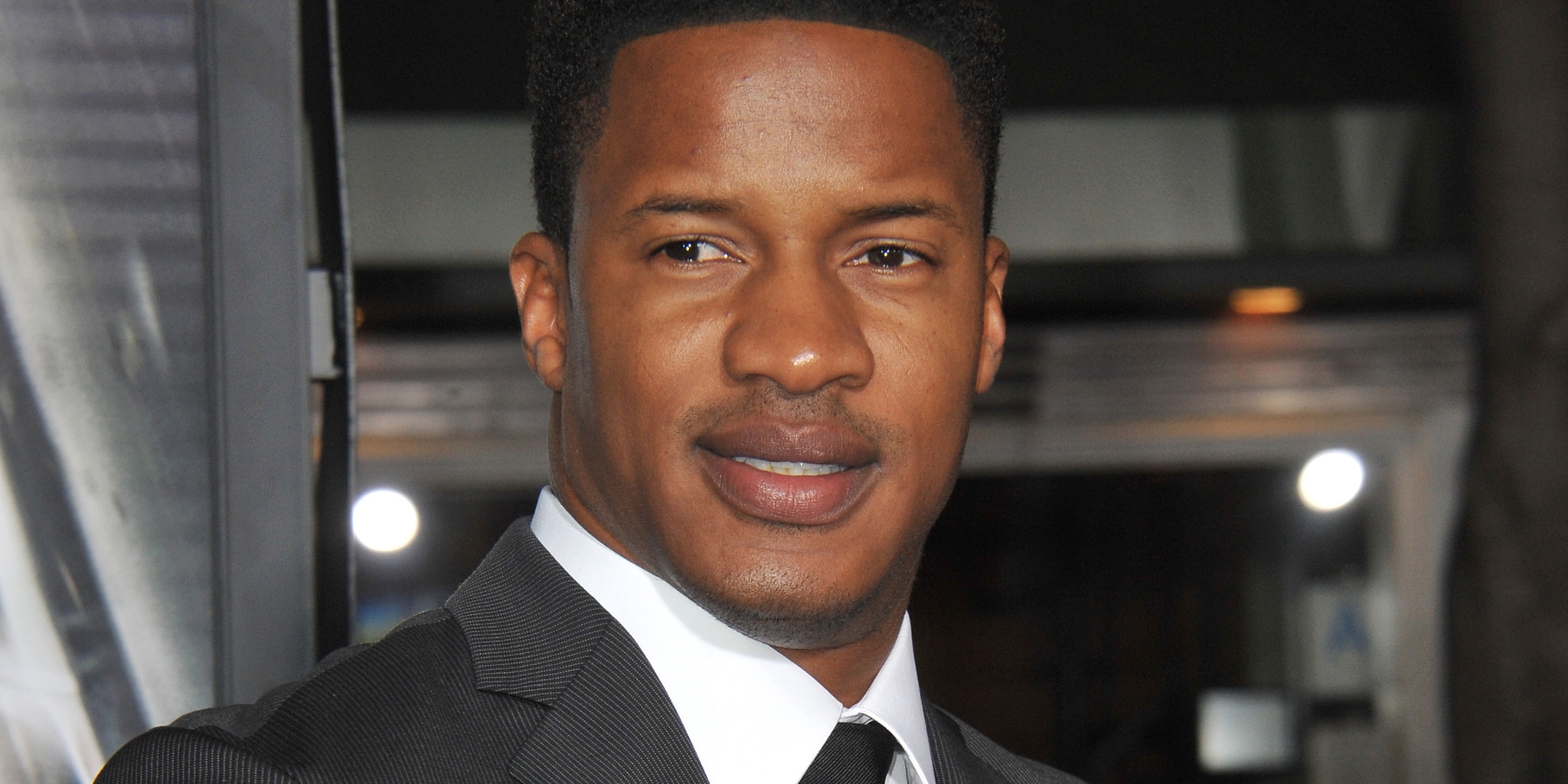 Nate Parker wrote directed and starred in The Birth of A Nation, a film emphasizing the life of Nat Turner, leader of a slave rebellion in the 1800s. The film premiered in theaters last Friday and gained only $7 million during it’s opening weekend, this could be due to many boycotting the movie because of events of Parker’s past.

Parker was accused of raping a young woman while he was a student at Penn State University in the 1990s. Although Parker was found not guilty. Nate had this to say regarding the accusation, “I was falsely accused. I went to court, and I sat in trial. I was proven innocent, and I feel terrible that this woman isn’t here. Her family had to deal with that, but as I sit here, an apology is no.”

Fans and public figures has expressed different emotions regarding Parker’s remarks. Considering some of the movie is based on the raping of slaves and caucasian females in the 1800s, viewers are skeptical on the correlation between the movie and Parker’s rape case. Celebrities has also voiced their opinions on the allegations against Parker. Gabrielle Union issued a statement says she will not be supporting Parker and is boycotting the film as well. Union shared her thoughts with Essence Magazine earlier this week:

“As a rape survivor and as an advocate, I cannot shy away from this responsibility because the conversation got difficult,” she said. “I don’t want to put myself above anyone’s pain or triggers. Every victim or survivor, I believe you. I support you. I support you if you don’t want to see the film. I absolutely understand and respect that. I can’t sell the film.”

All in all, The Birth of A Nation, is definitely a compelling film that gradually emphasizes the lives of slaves and their journey to freedom while building up a land we now call The United States Of America. Whether viewers are for or against Nate Parker’s response to not being convicted seventeen years ago, these acts should not deter from the message of an informative film as, The Birth of A Nation.