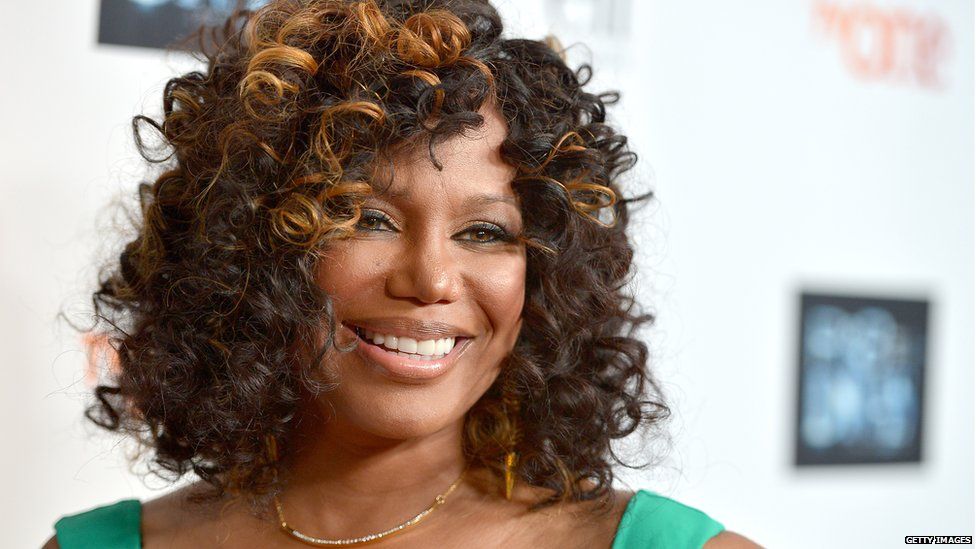 Before the world handed Dr. Dre his L, it had been rumored for years that Dr. Dre physically assaulted R&B singer, Michel’le After the release of the N.W.A. biopic Straight Outta Compton the issue has been brought up in the media. Over the weekend Lifetime Released the Michel’le biopic, “Surviving Compton” in which it details the turbulent relationship between Dr. Dre and Michel’le that was subsequently left out of the 2015 blockbuster.

The movie took viewers back in time thirty years earlier as it chronicles the rise and fall of Michel’le (Rhyon Nicole Brown) as well as her controversial and abusive relationship(s) with Dr. Dre (Curtis Hamilton) which he is portrayed as physically abusive toward her in their early in the 80’s into the 90’s as she was involved with Death Row CEO Suge Knight, who was played by R.Marcos Taylor who reprises his role from Straight Outta Compton. Seeing as the 2015 film was produced by Dr. Dre in which his well known noted history of violence against women were omitted from the film especially his infamous assault on Journalist Dee Barnes, the darker parts of the film will be brought to light.

This isn’t the first time Michel’le reported abuse. In 2013 on the TV One reality show, R&B Divas she told Wendy Williams Dr. Dre had physically beaten her so bad that she had to have several corrective surgeries to fix her nose.

Many Viewers took to social media to give their thoughts on the movie including dragging both Dr. Dre and Suge Knight.

The whole world looking at Dr.Dre now like 👀 #SurvivingCompton pic.twitter.com/hVSA7ARUN9

Wait a minute 😳 He beat her like that and she still stayed. #SurvivingCompton pic.twitter.com/0XOtqkIK41

Despite reports of Dr. Dre trying to stop production on the film but threatening to take legal action against his ex for the “defamatory” documentary the film premiered with 7.2 million viewers a two million jump since the premiere of “Whitney.”  Prior to Surviving Compton’s premiere, Michel’le said “I allowed him to portray himself in his story the way he wanted to portray himself, and he allowed me the opportunity to portray myself in my story. And I think my truth will stand when we get to court.

Nate Parker’s Birth Of A Nation Impact
Sean Mula talks about being a White Rapper, Kendrick Lamar and More