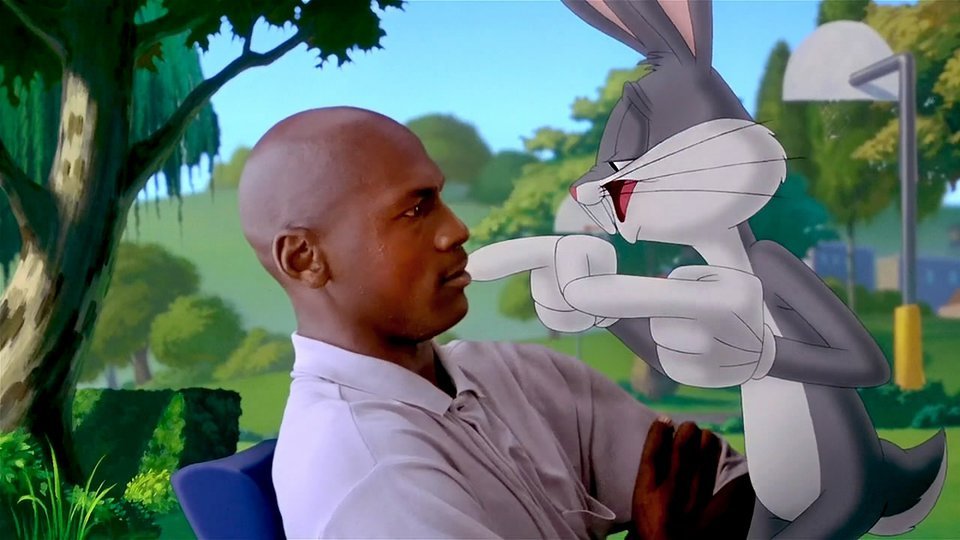 Next month 90’s fans will get to witness one of Michael Jordans greatest performances; saving Bugs Bunny and the looney tones from the MON-STARS. November will will marl twenty years since Space Jame was released and for two days fan will get to relive this nostalgia moment.

With all the talk surrounding earlier confirmed reports of a sequel starring LeBron James, Warner Bro. announced plans to re-release the film as part of re-release of the 1996 kids classic Space Jam that will hit theaters on November 13 and the 16th.

Tom Lucas vice president of Fathom Events said in a statement  “Space Jam has been a family favorite for the last 20 years and is sure to remain so for the next 20 and beyond, “This event is the perfect chance for audiences of all ages to view the film as it was meant to be seen—on the big screen.”

However, not everyone is excited about a sequel, Joe Pytka, The director of the original film isn’t too thrilled about it saying,“the original film only worked thanks to the “perfect storm” of talent available at the time.  “There are none around like that now.”

Also, fans can look forward to a re-release of the classic Air Jordan 11 that was originally debuted in the film.

Tickets for the limited re-release of Space Jam are on sale now through the Fathom Events website.  http://www.fathomevents.com/event/space-jam