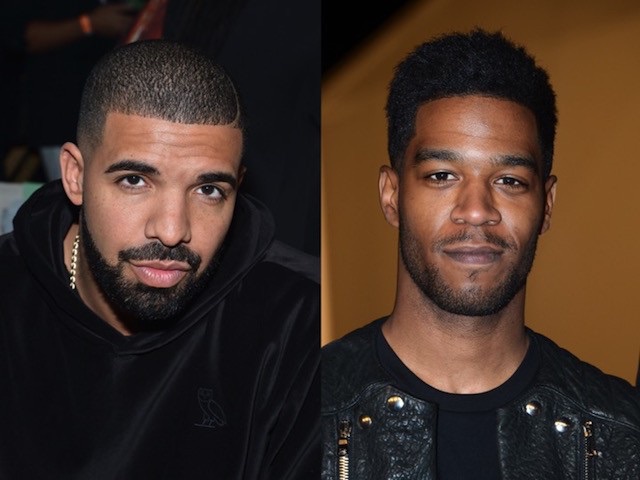 Drake’s got the streets buzzing about his new songs released Monday off his upcoming playlist More Life set for release in December, but the talk was turned into disgust as one song took aim at another Rappers health.

One of the songs, Two Birds, One Stone was aimed at Kid Cudiand the lines aimed at the latter have stirred more controversy.

This summer while Drake was on his summer sixteen tour, Kid Cudi went on a twitter rant calling out him and Kanye West for not showing him love and even accused them of using ghost writers to write their materiel. Kanye made amends, but Drake had other plans.

Drake decided to poke fun at Cudi’s mental illness crisis in the song by saying, “You were the Man on the Moon, now you go through your phases/Life of the angry and famous.”

It's bad enough Drake has been releasing trash music for a while. But trying to joke on Kid Cudi's mental illness makes him even more trash.

Drake didn't write the shit anyway. He's an actor in rap.⚡ Did Drake's 'diss' of Kid Cudi go too far?https://t.co/caOg4hCdWG