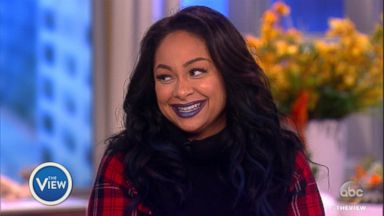 As far as That’s So Raven spin-off, Raven will return as the original “Raven Baxter,” a recently divorced mother raising her children. Of course, one of the children will develop psychic abilities as in the original sitcom. Raven’s departure has been rumored for months, after she began to miss shows due to transport back and forth from Los Angeles working on the developing sitcom.