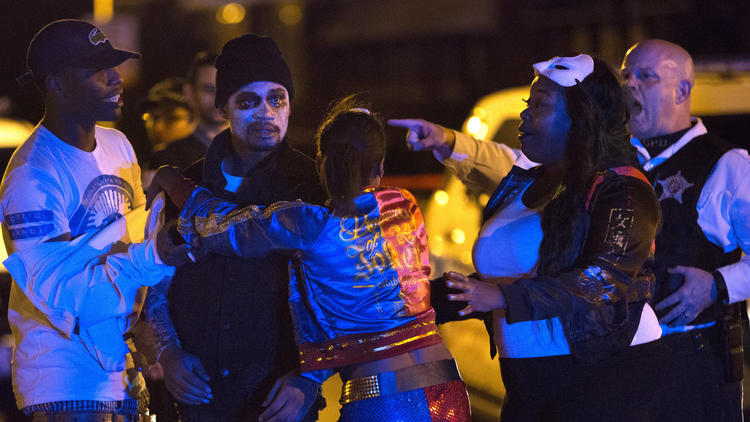 This past weekend was seen as one of the most fatal weekends in Chicago for the year of 2016. According to the Chicago tribune, fatality reports of the weekend equal to 17 people dead by gunshot and 42 more wounded. Amongst these victims were a total of 7 victims that were under the age of 20.

According to the Chicago tribune, the weekend’s fatalities leading up to Halloween bring the city’s homicide count to an unfortunate minimum of 638. This total ha snow added to the number of people shot in the City of Chicago bringing the total to 3,662 for this year alone. This is also seen as an unfortunate rise in comparison to last year’s count from the city that resulted in the lower amount of 2,556 by this time last year.

The Chicago Tribune also reports that the only parts of the city of Chicago that may have not seen this violence from this past weekend included the far north and northwest sides. Investigations are still underway as to what may have initiated these violent acts around the youth of the city.