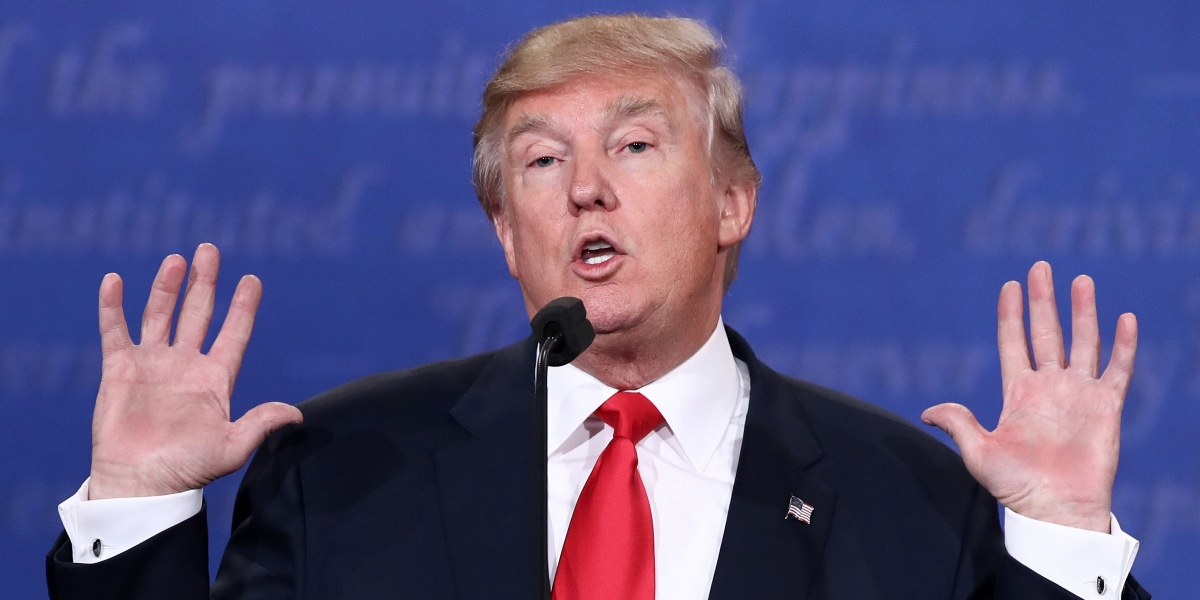 The Ku Klux Klan has been verbally endorsing Trump for an extensive period of time now. David Duke, leader of the KKK, endorsed the Republican on his radio show earlier this year demonstrating his acknowledgment of Trump “Making America Great Again, ” as well as issuing this statement:

“Make America Great Again!” It is a slogan that has been repeatedly used by Donald Trump in his campaign for the presidency. You can see it on the shirts, buttons, posters and ball caps such as the one being worn here by Trump speaking at a recent rally…. But can it happen? Can America really be great again? This is what we will soon found out! While Trump wants to make America great again, we have to ask ourselves, ‘What made America great in the first place?’ The short answer to that is simple. America was great not because of what our forefathers did — but because of who are forefathers were, America was founded as a White Christian Republic. And as a White Christian Republic it became great.”

According to Complex, the most recent confirmation came via the internet when a current edition of the KKK’s newspaper was distributed with their endorsement of Trump plastered over the front page.

I live near KKK headquarters, and I want to make sure everyone sees the paper they left in my driveway, promoting #TrumpPence16. His base: pic.twitter.com/cWVf3LhDus

The speculation has been confirmed regarding the Ku Klux Klan endorsing Republican nominee Donald Trump for President. After confirmation, most likely knowing the endorsement would lead to hate remarks and a downfall in the presidential polls, the Trump campaign issued a statement rejecting the endorsement: “Mr. Trump and the campaign denounces hate in any form. This publication is repulsive and their views do not represent the tens of millions of Americans who are uniting behind our campaign.”