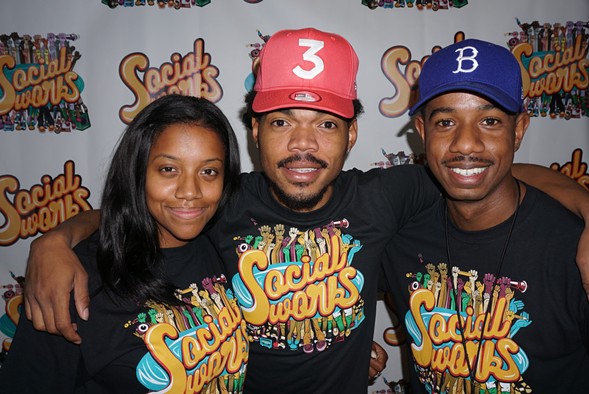 Chicago native Chance the rapper will be hosting a parade and rooftop party to encourage the millennial generation to go vote November 8th.