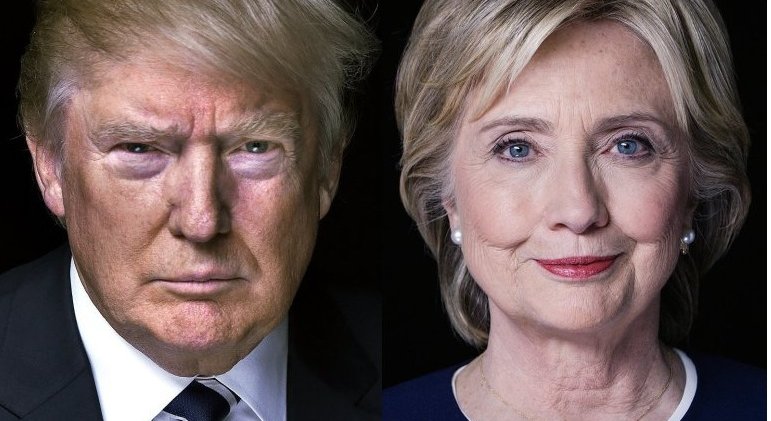 A man from North Carolina has started a petition to get rid of Trump. His petition will force the electoral college to not vote in favor of Donald Trump on December 19th. Trump won the most electoral votes but Hillary Clinton won the the nation popular vote. Below is the statement provided by the gentlemen who orchestrated the petition:

On December 19, the Electors of the Electoral College will cast their ballots. If they all vote the way their states voted, Donald Trump will win. However, they can vote for Hillary Clinton if they choose. Even in states where that is not allowed, their vote would still be counted, they would simply pay a small fine – which we can be sure Clinton supporters will be glad to pay!

We are calling on the Electors to ignore their states’ votes and cast their ballots for Secretary Clinton. Why?

Mr. Trump is unfit to serve. His scapegoating of so many Americans, and his impulsivity, bullying, lying, admitted history of sexual assault, and utter lack of experience make him a danger to the Republic.

Secretary Clinton WON THE POPULAR VOTE and should be President.

Hillary won the popular vote. The only reason Trump “won” is because of the Electoral College.

But the Electoral College can actually give the White House to either candidate. So why not use this most undemocratic of our institutions to ensure a democratic result?

SHE WON THE POPULAR VOTE.

There is no reason Trump should be President.

No. She won the popular vote.

“Our system of government under our Constitution says he wins”

No. Our Constitution says the Electors choose.

“Too many states prohibit ‘Faithless Electors'”

24 states bind electors. If electors vote against their party, they usually pay a fine. And people get mad. But they can vote however they want and there is no legal means to stop them in most states.