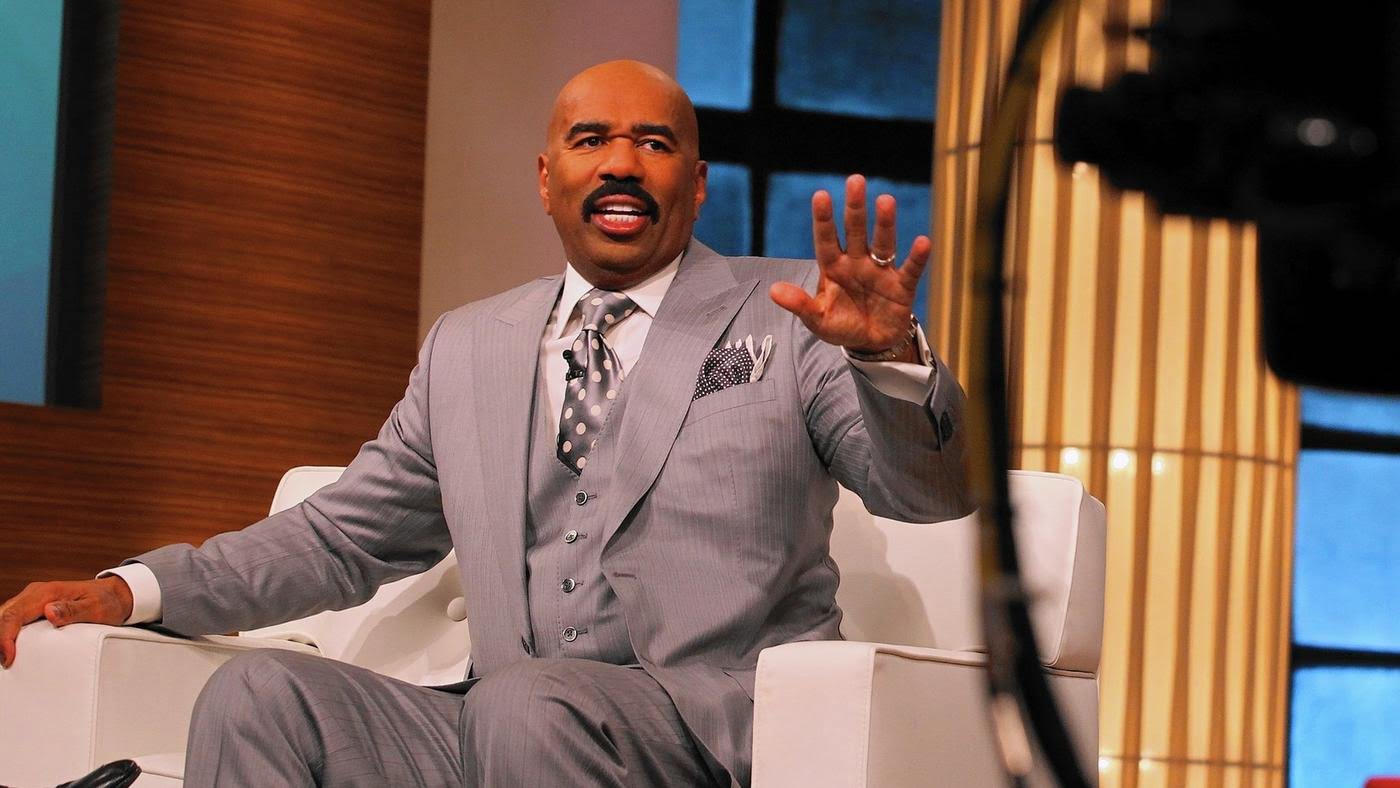 Steve Harvey is pulling the plug on his Chicago-based syndicated daytime talk show after five years and moving to Los Angeles to launch a new show in September 2017.

The “Steve Harvey” show, taped at NBC Tower will end its production run in May, an NBC spokeswoman confirmed Friday.

According to the Chicago Tribune the new show will be more celebrity-driven, one of the primary reasons Harvey is leaving Chicago for Los Angeles. News of the move was first reported by media blogger Robert Feder.

When the “Steve Harvey” show made its debut in September 2012, it was a big boost for the Chicago television industry, After Oprah Winfrey‘s departure the previous year. Winfrey ending her iconic daytime show and also moved to Los Angeles to start the OWN cable network.