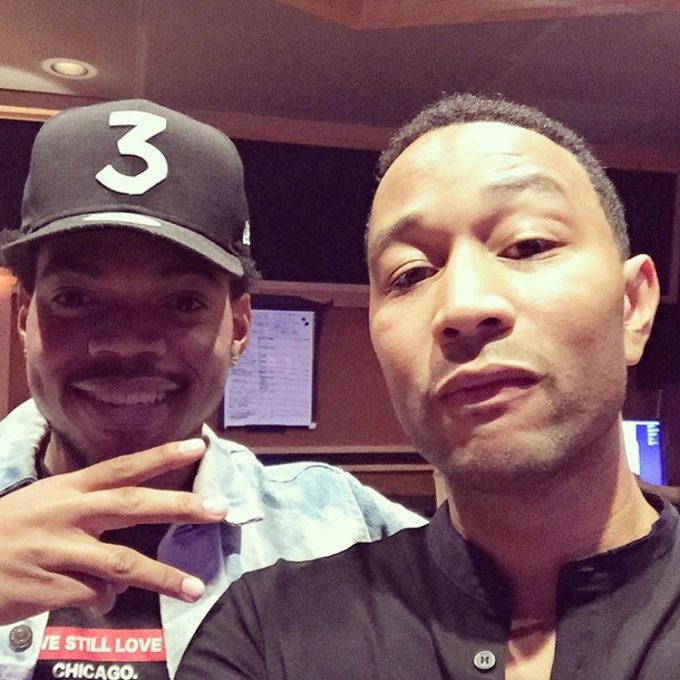 Fans have been eager for this track ever since  the track list for John Legend’s upcoming album Darkness And Light was announced earlier this month.

The collaboration between the two artists was premiered on Beats1 radio on Apple Music a little while ago and has now been released for stream worldwide through YouTube.